On January 21, 1975, in a village in the north of Portugal, a child writes to his parents who are in Angola to tell them how sad Portugal is. On July 13, 2011, in Milan, an old man remembers his first love. On May 6, 2012, in Paris, a man tells his baby daughter that he will never be a real father. During a wedding ceremony on September 3, 1977 in Leipzig, the bride battles against a Wagner opera that she can’t get out of her head. But where and when have these four poor devils begun searching for redemption? 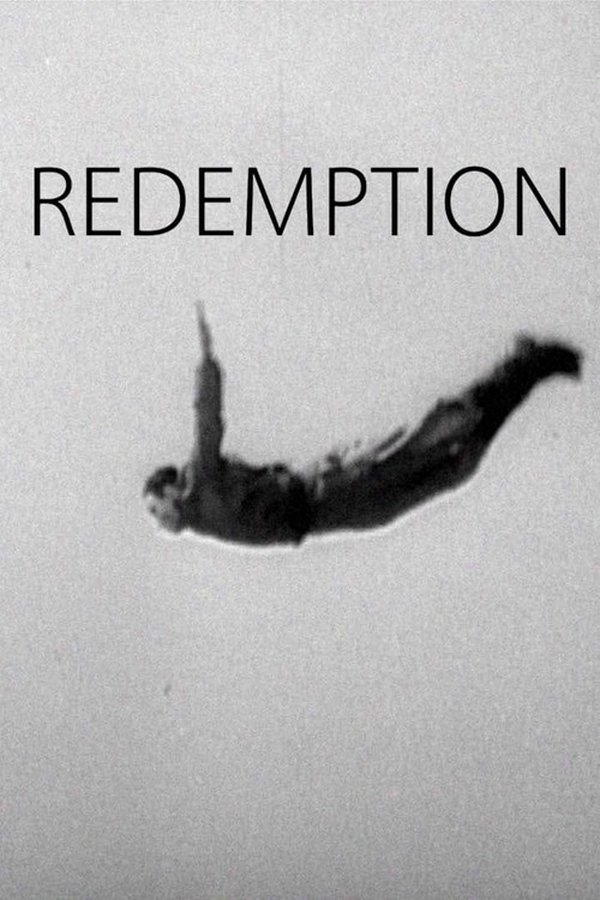