In the spring of 1789, France is devastated by famine. The French people begin to rise in unrest against the ruling French king Louis XVI. Ronan, a young peasant, leads a revolt marching to Paris, where he encounters Olympe, an assistant governess of the children of Marie Antoinette of Austria. The two fall in love during the tumultuous stirrings of the French Revolution, their romance playing out amid encounters with major Revolutionary figures such as Georges Jacques Danton, Maximilien de Robespierre and Camille Desmoulins. After they are separated, Ronan and Olympe find each other again on 14 July 1789 in the course of the assault on the Bastille prison— an encounter that seals their destiny even as a new era begins. 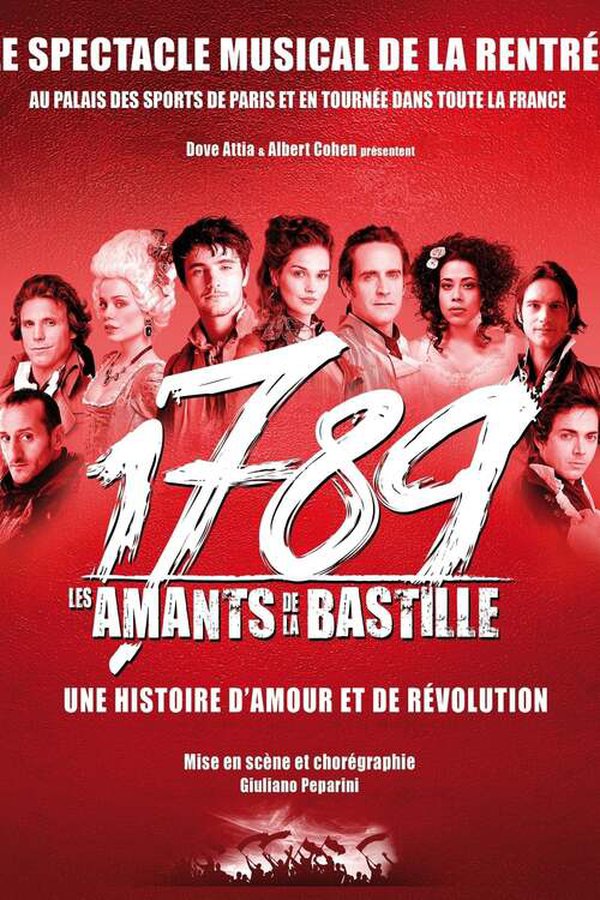