Sakura Kinomoto, a Card Captor, wins a game of chance and is awarded a trip to Hong Kong, along with her best friend Tomoyo and her rival, Syaoran Li. It turns out that the ancient rival of Clow Reed, the creator of the mysterious and powerful Clow Cards, summoned them, and she's out for revenge. A battle ensues, and secrets are revealed about Clow Reed's shady past and Sakura's connection to him. 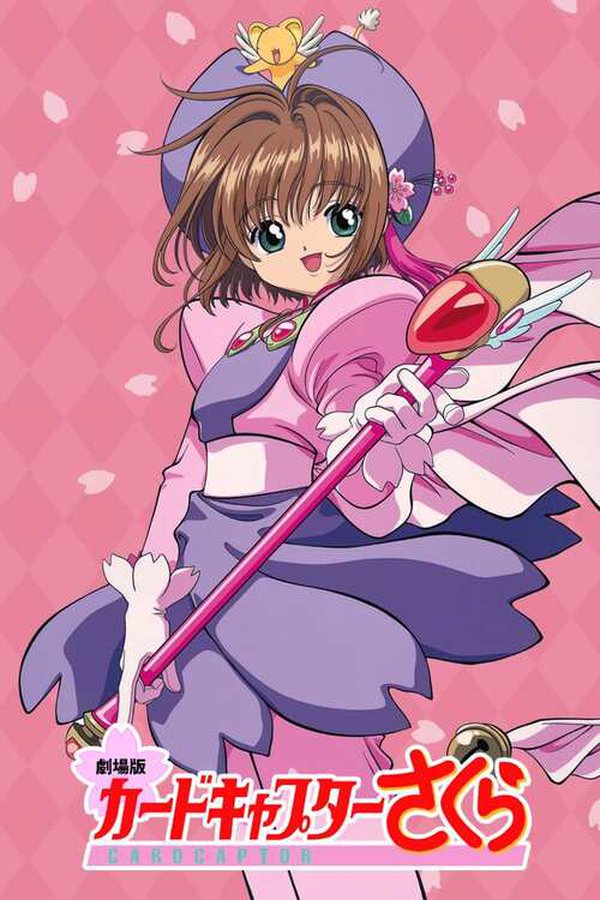