In the second feature film by Russian director Vasily Sigarev, fate brings ordeals to characters that find themselves immersed in deep crisis; they must seek the strength to cope with adversity. In a remote and cold region of Russia, Galya, a middle-aged woman with a drinking problem, has been separated from her twin daughters and she wants them back. On the other hand, Grishka and Anton are a young couple who decide to get married, but right after the wedding their relationship is put to the test in a brutal way. While Artyom longs to see his missing father, but his mother objects. There is only one element that brings all of these characters together: misfortune. 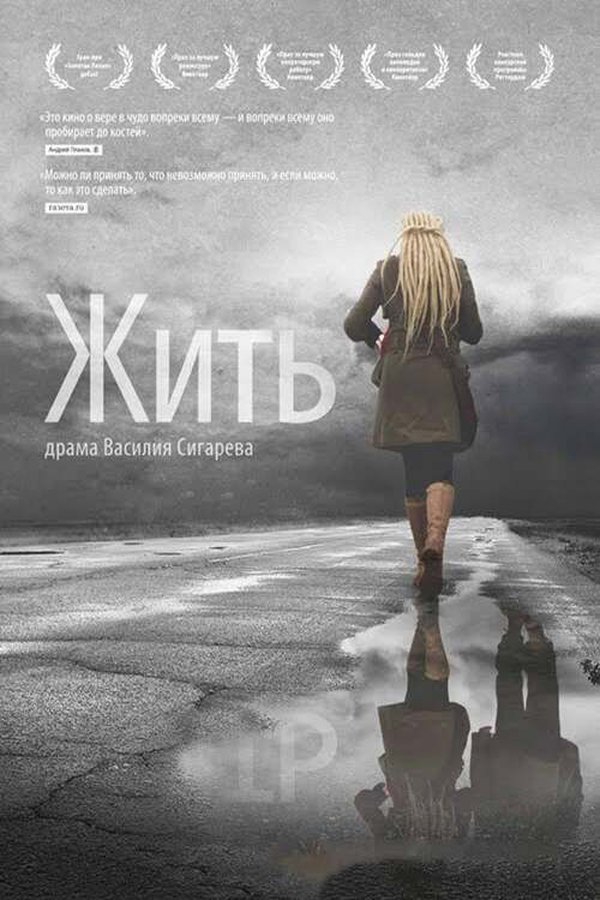