Love on the Vines

Oglądaj na UP Faith and Family

When overworked lawyer Diana’s (Margo Harshman) uncle, Hugh, passes away she’s called back to his vineyard to settle his estate. Hugh has left half of his Golden Range Winery &amp; Vineyard to Diana and half to Seth (Steve Talley), his right hand man and Diana’s ex-boyfriend. Hugh’s final request is that the two work the next harvest together, set to begin in a few weeks. Neither is happy at the arrangement but they begrudgingly agree. Furthermore, neighboring competitor Grant Garritson (Jack Wagner) threatens to drive a wedge into Diana and Seth’s already shaky relationship. They have a short window to figure it all out so that they both get what they ultimately want. 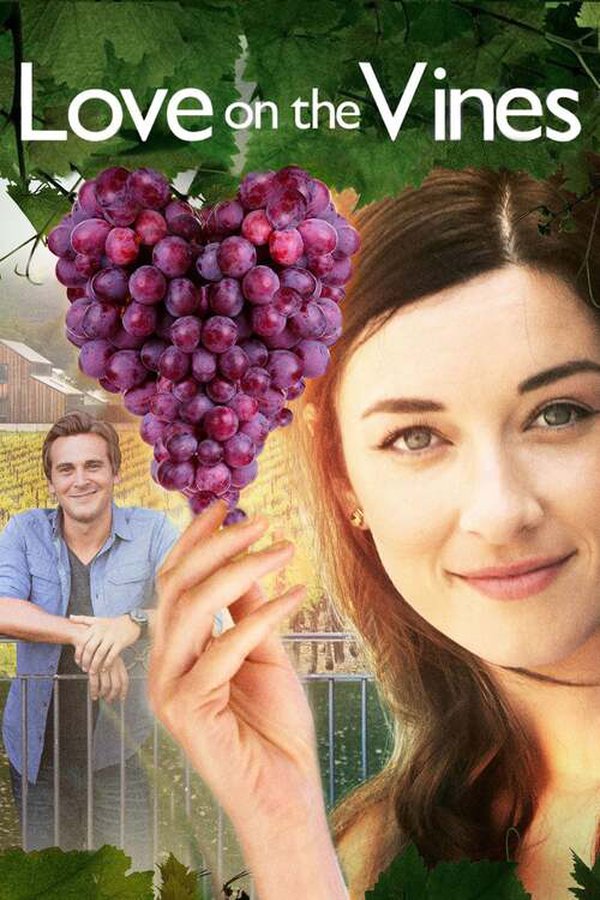