The film tells a story about the latest musical revolution in recent history – the early days of the rave scene and the golden age of techno culture. International political changes in the mid-80s and early 90s, including the fall of the Berlin Wall and the collapse of the Soviet Union, in a short period of time allowed this cultural phenomenon to become a mass movement which was almost completely independent from the global corporations and which did not fight with the system but created its own system. 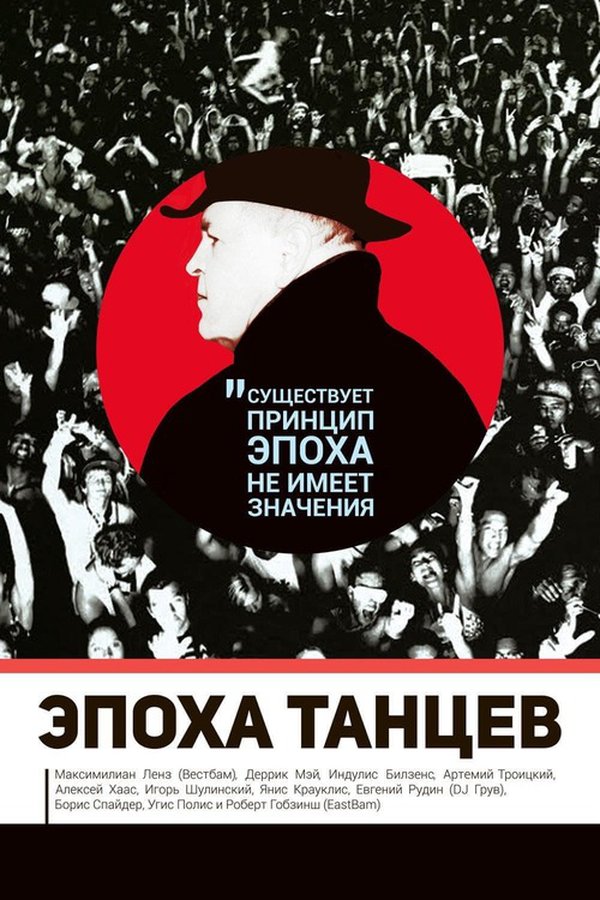