The film is an adaptation of the dystopian novel by Jean-Pierre Andrevon; Set in a futuristic and overpopulated Paris, where the population must be limited to Six millions citizens. The Ferret is a special unit that "reduces" the population. The hero is one of them, and does this work without any state of mind. Until one day when he starts to think and then gets into troubles. The term ferret is a reference to the title of the novel "The job of the ferret inside the chicken coop" 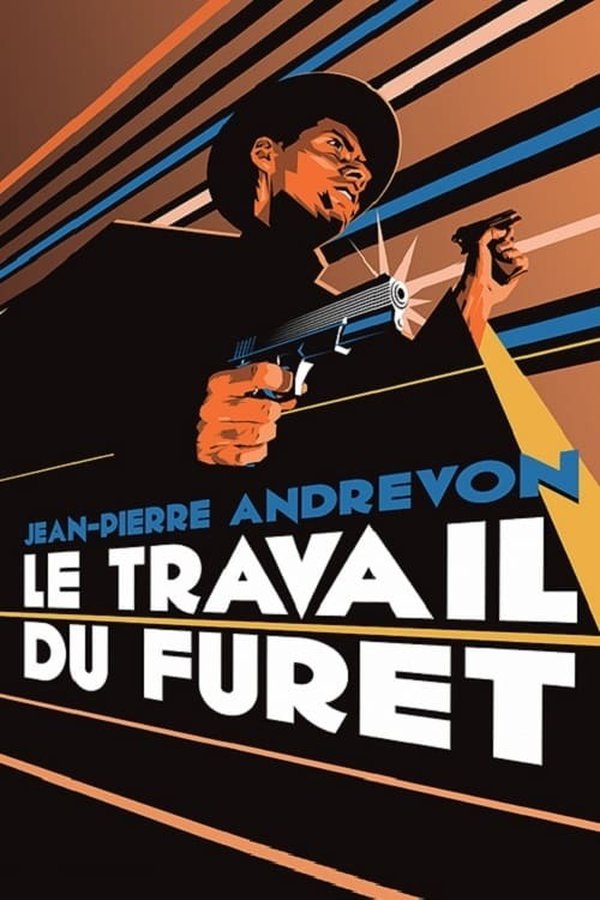