The seven-and-a-half-minute animated title sequence for the 1963 feature film The Pink Panther was such a success that it spawned a very popular cartoon series. This marvelous collection of eight DePatie-Freleng classics comes to DVD as a companion to four of the Pink Panther films. Included is the very first short, "The Pink Pfink," which won an Oscar for Best Animated Short Subject in 1964. With its minimalist design and cool attitude, the Pink Panther became a Saturday morning phenomenon. With more than 175 shorts to choose from, too bad this collection is so sparse. Also, it would've been nice if some of the color elements had been restored. They're a little too pink at times. --Bill Desowitz 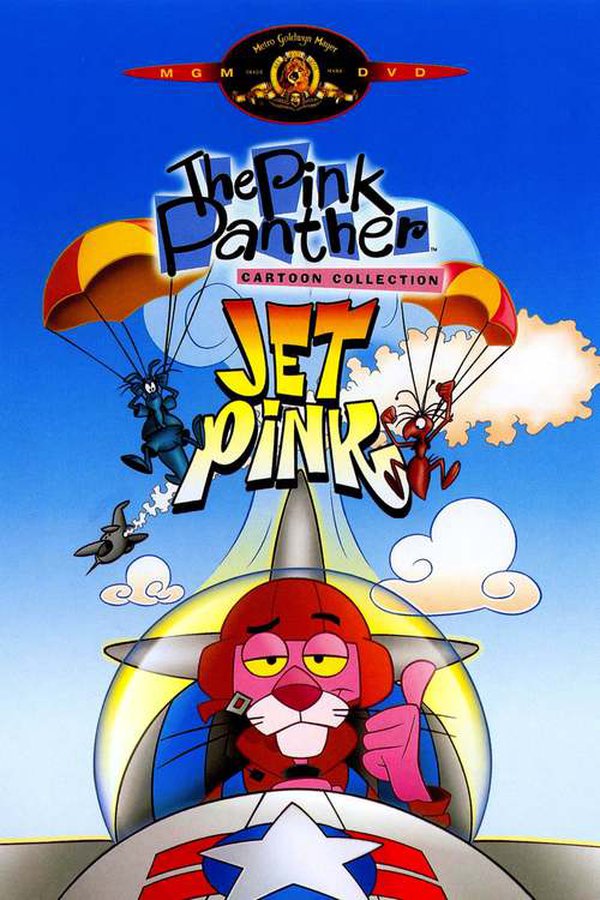