A True Story from Tana Toraja That Become Worldwide

Tells about Yuna's journey to Toraja with her close friends Dewa and Andy. Their goal to Toraja to do a report that was assigned by Clara and the coverage will be included in a competition abroad. While in Toraja they were guided by a local guide named Kinaya. They visited several tourist attractions and also attended the Rambu Solo' and Ma' Nene' ceremonies. While at the Ma' Nene' ceremony, Dewa found a necklace belonging to Limbong Bulaan's grandmother in the grave. Driven by economic problems and his mother being treated in the hospital, Dewa was tempted to steal the necklace and intends to sell it. After returning to the inn, Dewa began to be haunted by his own feelings. Event after incident happened, until Dewa was found unconscious and even part of his body began to blister and resemble a corpse. How are Yuna, Andy, and Kinaya going to save Dewa? Can God be saved because of his actions? 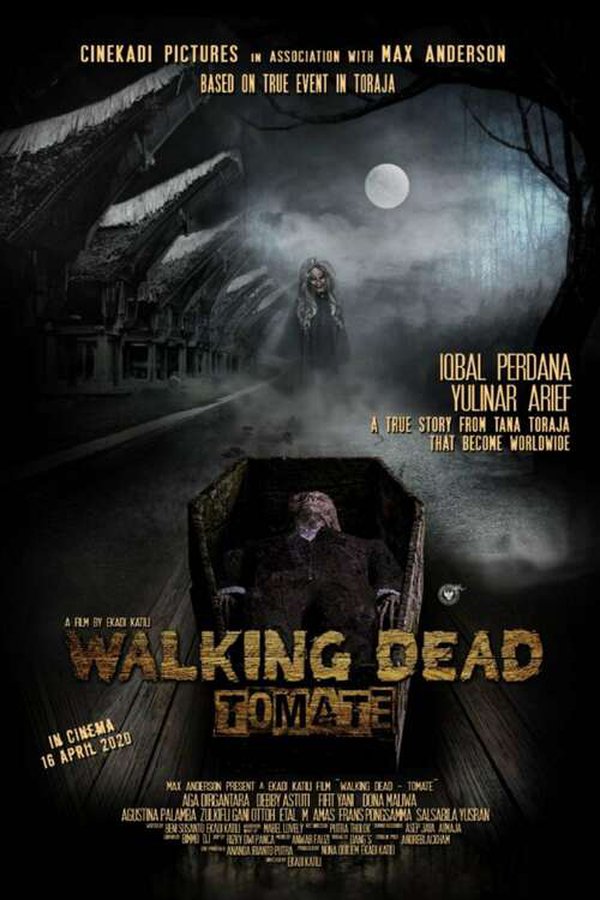