Escaping the shadow of her father

A shock wave started as Stalin's daughter Svetlana Iosifovna Alliluyeva fled to the West. During her childhood, she remained at the center of power and was her father's favorite child. However, her life was overshadowed by death and violence. Her mother and brother died, family members were murdered, and her partner was exiled by Stalin. The Iron Curtain was an obstacle in her family dream. This documentary shows for the first time interviews with friends and relatives, exclusive photos and documentation, as well as the last and never broadcast interview with Alliloejeva. 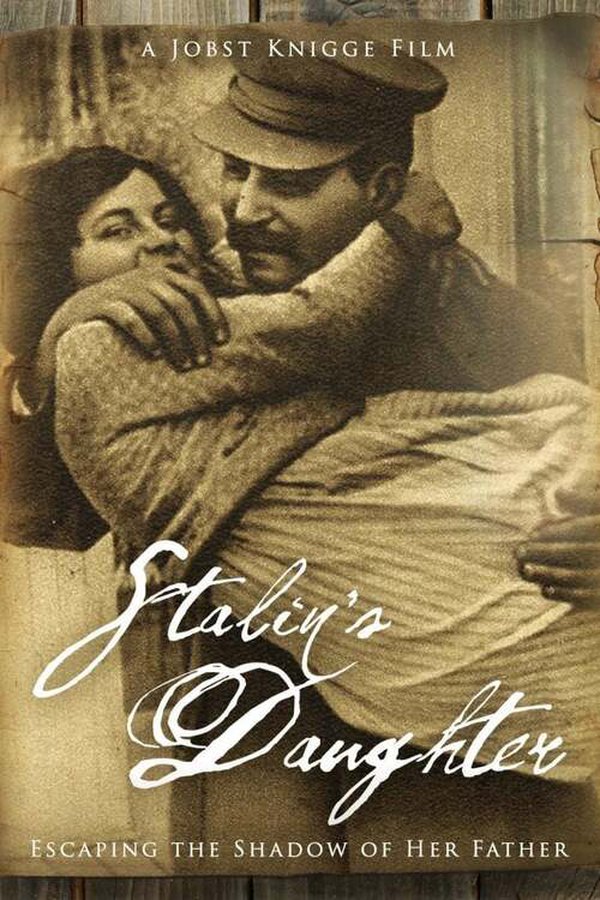