A powerful man, who is also the former prime minister of Georgia, has developed an unusual hobby. He buys century-old trees, some as tall as 15-floor buildings, and has them excavated along the Georgian coastline to collect them for his private garden. In order to transplant trees of such dimensions, the landscape surrounding them is ripped apart and the people living around them are forced to adapt to the disruption. As the film follows this process, it portrays the needs and values of today’s Georgian society and reflects on the theme of forced migration, where "uprooting" is more than a metaphor. 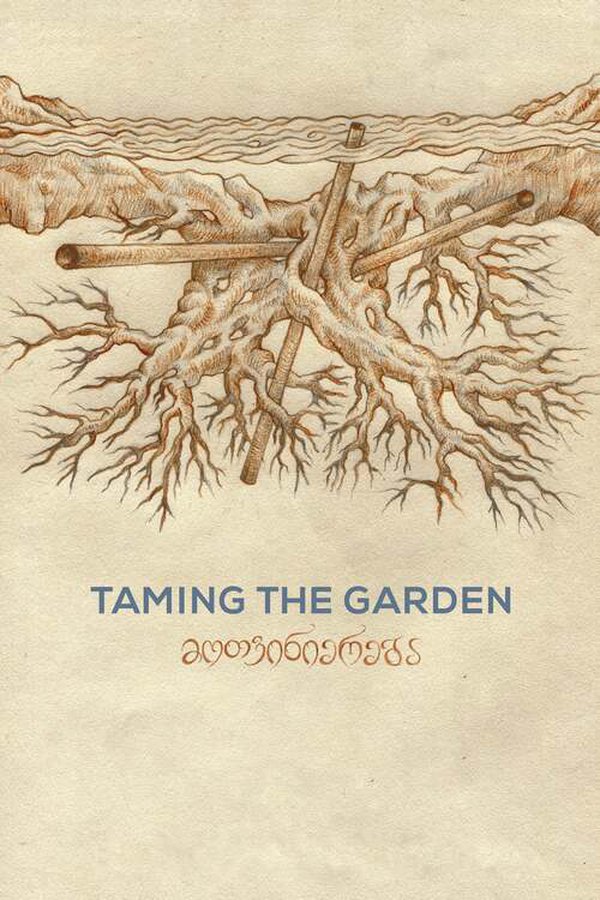