Bunny Tonic is a French cartoon anthology series that airs on Sunday mornings on France 3, in association with Warner Bros France.

Each episode contains three theatrical Looney Tunes cartoons and an animated direct-to-video Scooby-Doo film with new linking sequences created by removing all the dialogue from existing Warner Brothers' movie or television show, and replacing it with an entirely new recording, the scenes being reedited to fit the fictional studio setting of the show. 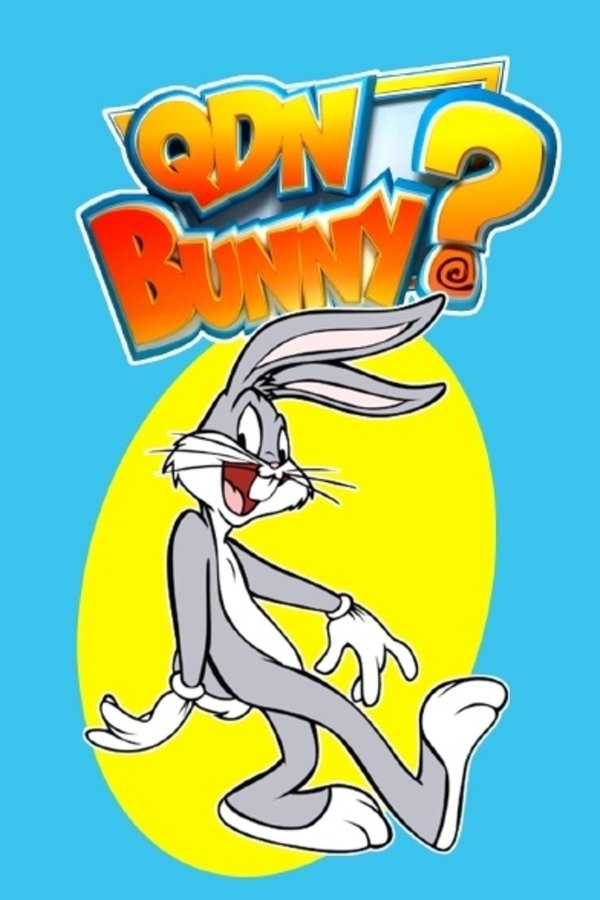