According to the nine solutions of family rules, the solution of family sixty-year-old birthday that day is the wash basin. Solve the old servant Dao Shu sixty birthday on the same day die and die like tragic. Jiu Ye and entrusted by the Buddha, came to solve the longevity of Zhang, aide to start tracing clues, but found that the murder of the source to be traced back a few years ago. Then, Xie government servants and Xie family associated with the old one after another to die, and the scene of death there have been “tiger bone plum” character print. A deep buried for many years the secret will be lifted layer upon layer. 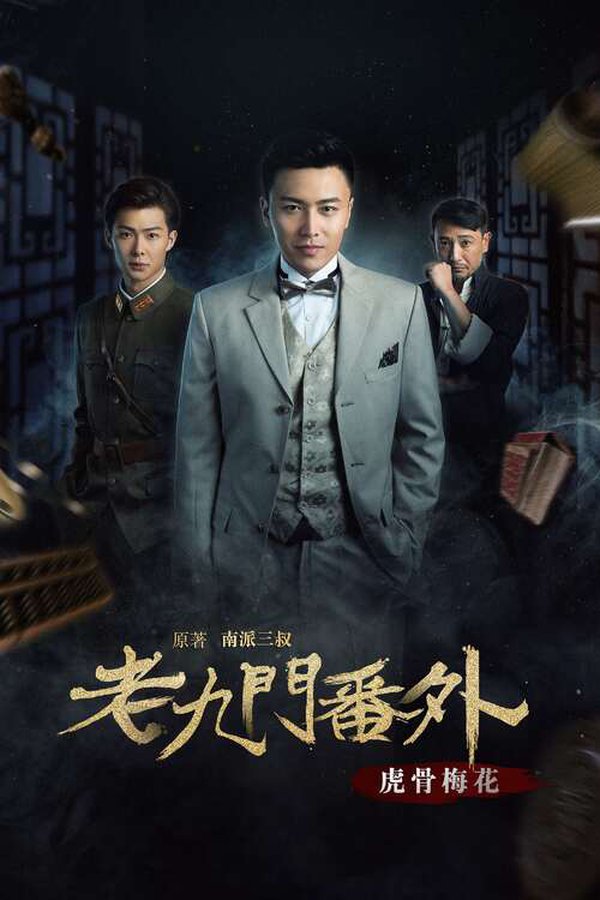