The Glory Story of the Great Sioux Indian Uprising!

In 1866, a new gold discovery and an inconclusive conference force the U.S. Army to build a road and fort in territory ceded by previous treaty to the Sioux...to the disgust of frontier scout Jim Bridger, whose Cheyenne wife led him to see the conflict from both sides. The powder-keg situation needs only a spark to bring war, and violent bigots like Lieut. Rob Dancy are all too likely to provide this. Meanwhile, Bridger's chance of preventing catastrophe is dimmed by equally wrenching personal conflicts. Unusually accurate historically. 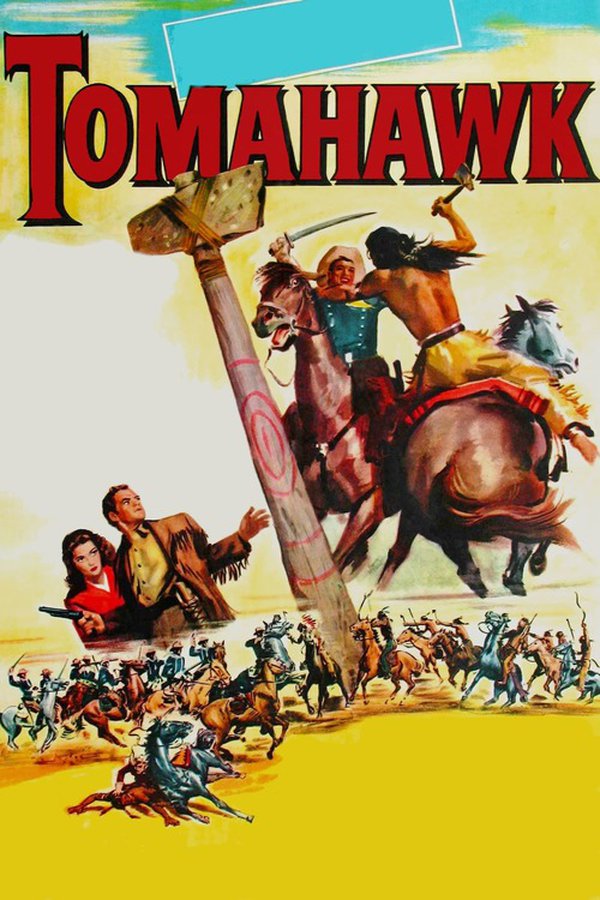