A senior official of the Mexican political system decides to fake the capture and death of The Coyote, public enemy number one in Mexico, to make this happen, he cuts a deal with his family, who require a dead body to pose as a double. Topillero is responsible of executing the plan. But on this journey he is reunited with his wife and son, whom he abandoned years ago. 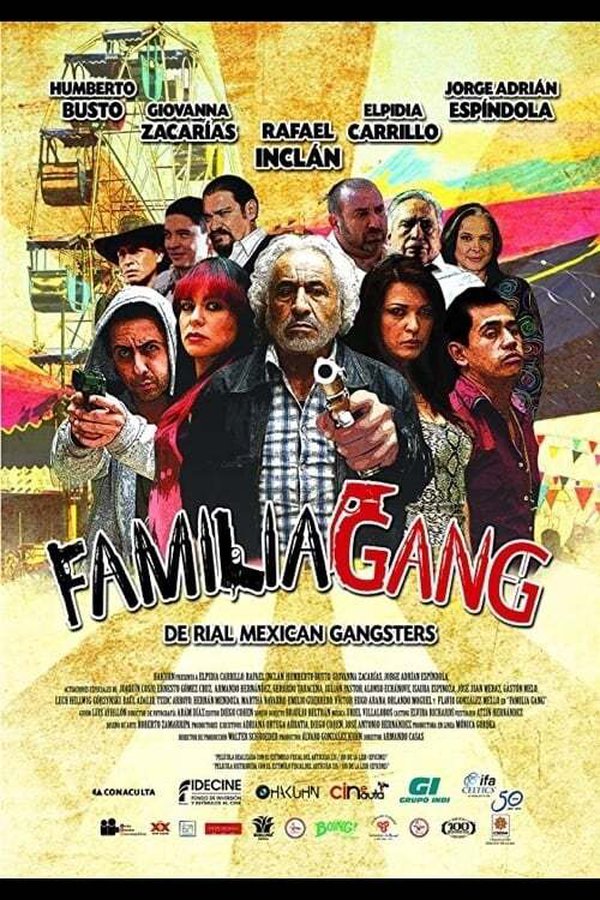