Humble and introvert Muharrem lives in a solitary and meager existence of a prayer and sexual abstinence adhering strictly to the most severe Islamic doctrines.His extraordinary devotion attracts the attention of the leader of a rich and powerful Istanbul religious group and he offers him an administrative post as a rent collector for their numerous properties. Muharrem's new job throws him into the modern outside world he has successfully avoided for so long. He soon witnesses conflict attitude toward alcohol consumption and goodwill.He notices that he himself has become proud, domineering and even dishonest.To make matters worse, Muharrem's inner peace is unnerved by the tormenting image of seductive woman who tempts him in his dreams,both night and day.With the balance of his devotion now upset,his fear of God begins to eat away at his senses. 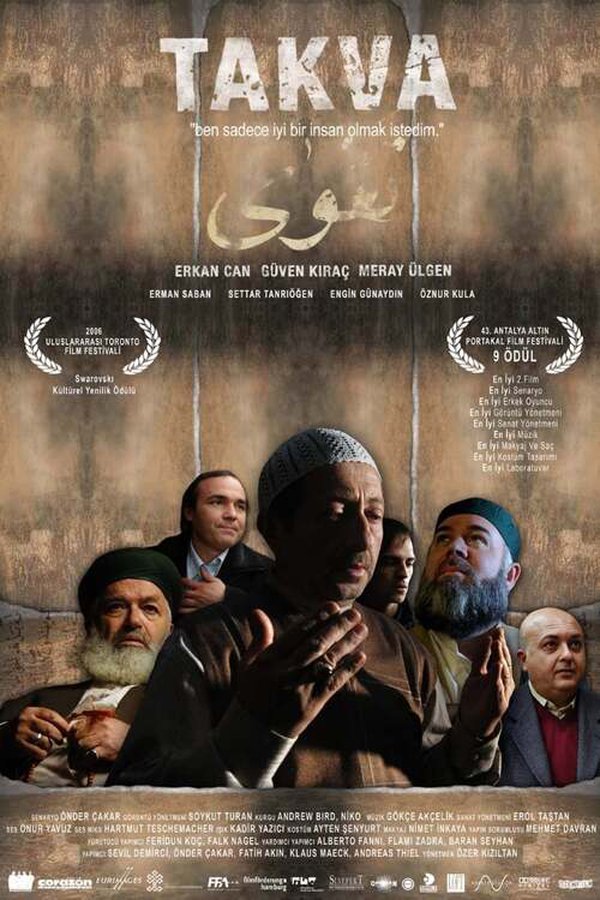