But without a doubt LIVE FROM LOS ANGELES is a better DVD. A tribute to her fans without whom she states she is `nobody' in the opening sequence featuring Beyonce's father, it is better precisely because it is free from the phony baloney of celebrity. Here the gigantic Los Angeles stadium is filled with Mary fans. And this DVD perfectly captures Mary's emotional connection with them. LIVE FROM LOS ANGELES takes the viewer on a voyage through the legendary albums, the monster hits and the now mythic story of Mary J. Blige, a singer from the projects of Yonkers, New York, who is unfortunately short changed by the nickname, "The Queen of Hip Hop Soul." In this concert, Mary looks happy, her voice sounds great and effortless and she seems self confident, sober and more accepting of herself than at any time in career which makes LIVE FROM LOS ANGELES, her best DVD. 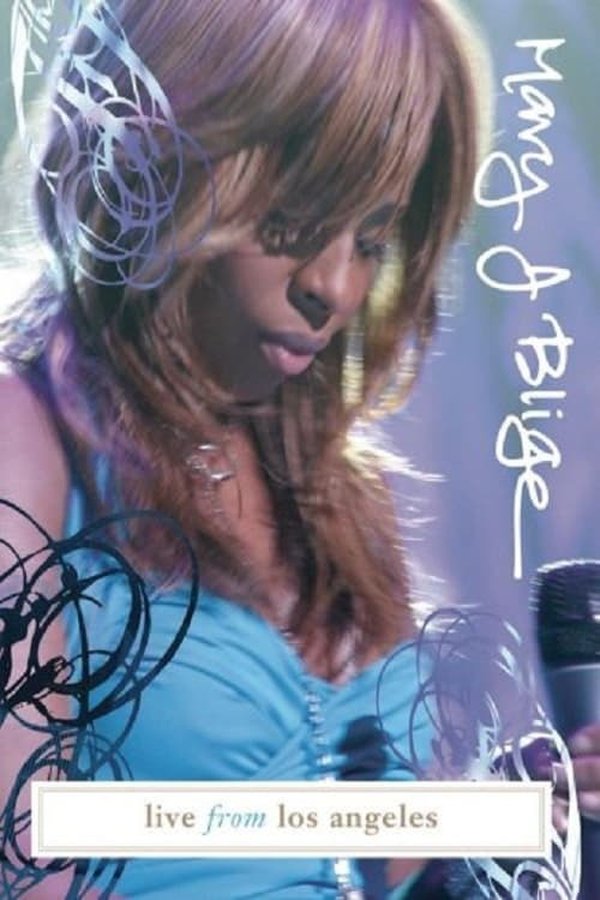