The Earth is threatened by the mysterious Space Ironmen brothers, and the Kamen Rider Club goes to the space to avoid them to be awakened. However, an agent of the Alicia Federation, Inga Blink, tries to stop them. Kamen Rider Forze and Meteor fight for the destiny of the Earth and for the friendship of all beings. 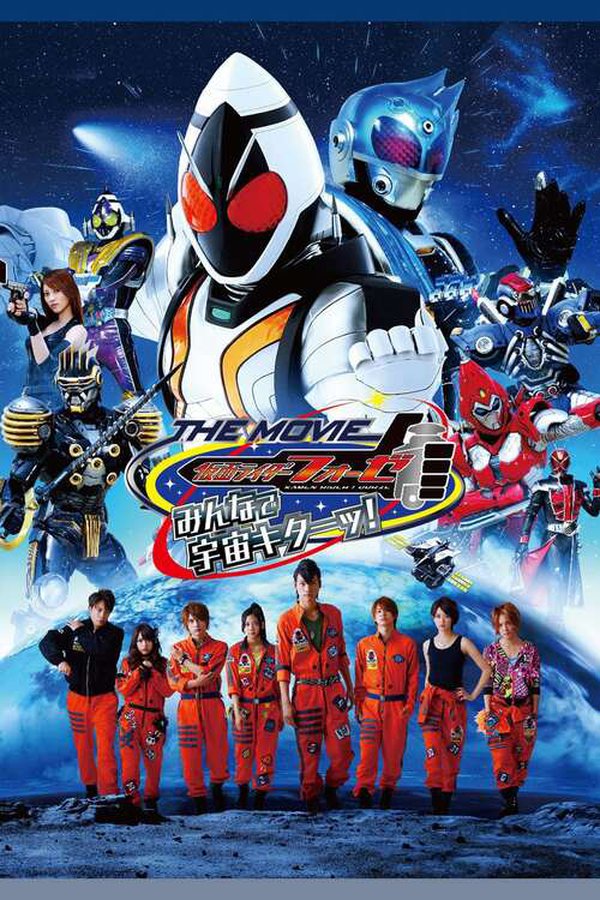