Britney Spears: In The Zone

Britney Spears: In the Zone is a busy batch of Britney-mania, much of it featuring Spears in crisp dance numbers supplemented by behind-the-scenes glimpses and chatter. The heart of the show is an ABC television special featuring live performances of "Toxic," "Breathe on Me," and "I'm a Slave 4 U." A fun highlight is Spears's hip-hop collaboration with the Ying Yang Twins on "(I Got That) Boom Boom," one of the few numbers in the star's stage repertoire with a little room for spontaneity. Between songs one finds Spears gushing over her grandfather, praising her entourage, describing the emotional toll of being in the public eye, and writing songs. 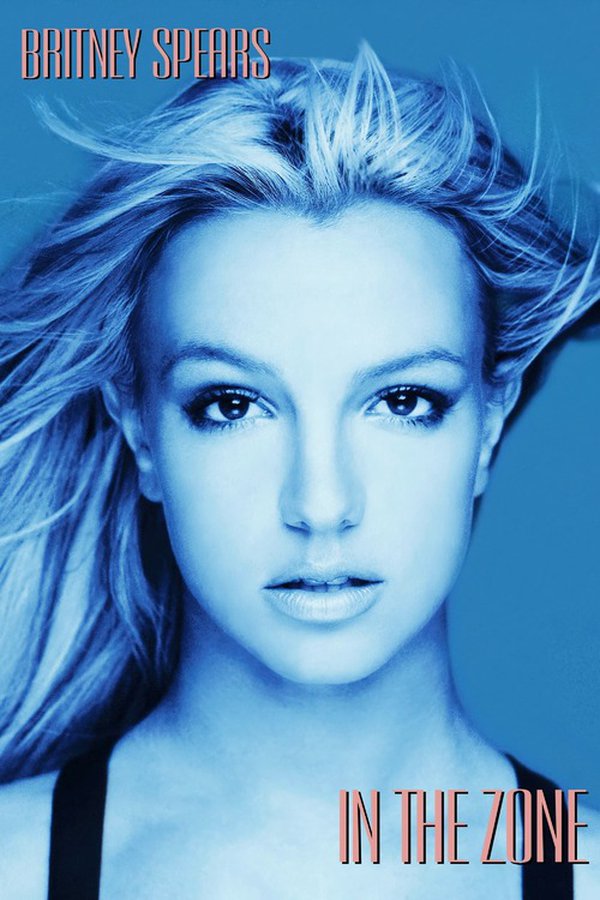 Bryan Spears
Himself
Barney Bridges
Himself