100 years ago an archaeological expedition accidentally discovered a secret place, but they all died because of the earthquake. 100 years later Ma Wenjun, a researcher of Manas culture, died mysteriously, and his daughter Ma Siyu learned that her father had a secret from the Western Regions before his death, and went to find it. At the same time, Qian Wanli, a fake rich man who coveted the secret, uses a scheme to lure former members of the Little Wilderness team to the Western Region. 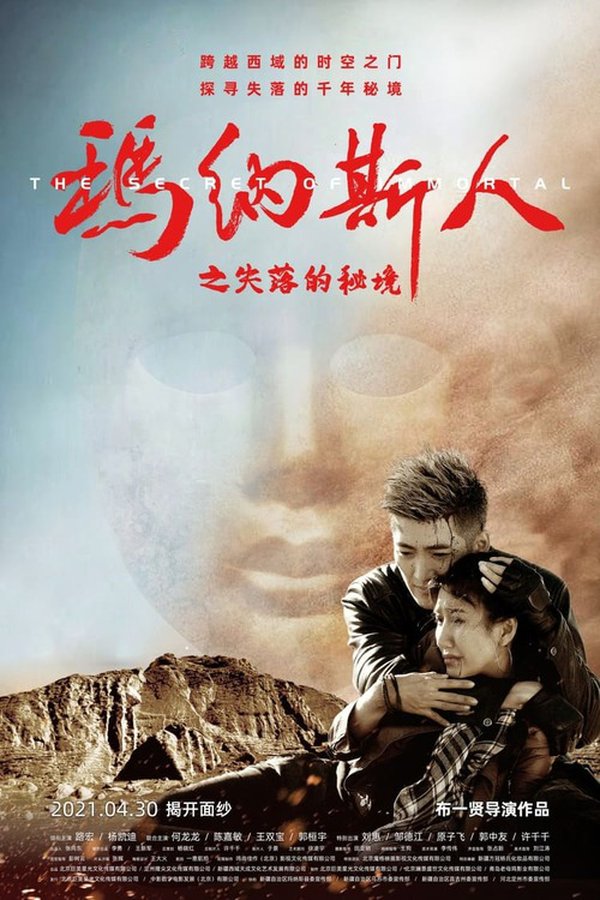