Tsuda Umeko was born in December 31, 1864 and became a pioneer in women's eductation. In 1871, Tsuda Umeko, with her father's recommendation, went to the United States to study at the age of 6. She was the youngest of the group of females to travel there. They were the first Japanese female students to study overseas at their government's expense. 11 years after studying in the United States, Tsuda Umeko returns to Japan. She wants to become a woman who is helpful to her culture, but she is shocked by the low status of women in Japan. (Source: AsianWiki) 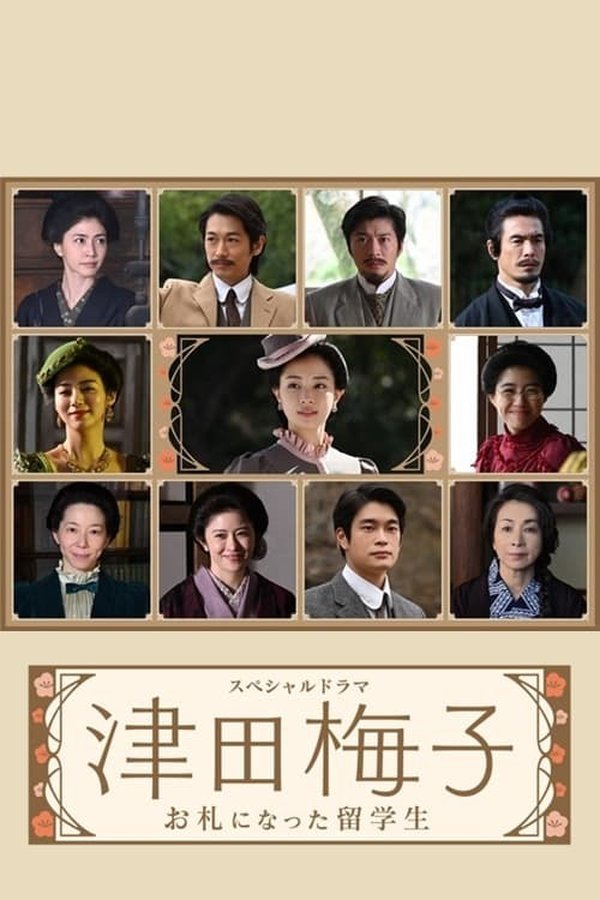