Bryce has been a crook since he was a kid in the projects. After a violent turn of events he's finally got a shot at the big time. Tony De Luca, one of the biggest crime bosses in the city, is looking to have Bryce get rid of a little problem: a man who can put him and many of his associates away for a long time. Bryce however has problems of his own when his latest dope shipment gets jacked and has to settle the matter, one bullet at a time 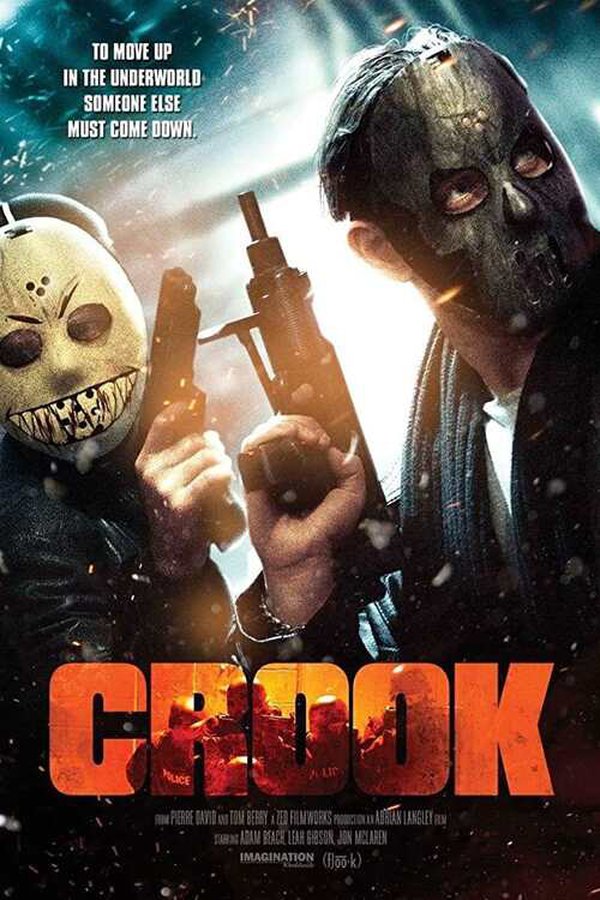