The Spirit of Christmas

This Christmas film, created as a special for television broadcast throughout the Philadelphia, Pennsylvania viewing region, was produced by puppeteer Mabel Beaton and her husband Les for Bell Telephone Company and first aired in 1953. Following a short live-action opening portion, featured are two extended marionette segments, the first dramatizing Clement Moore's "A Visit from St. Nicholas", the second reverently telling the Nativity story; the two stories are staged in classic, traditional style. From 1953 onward, for several years, The Spirit of Christmas was broadcast in the intended region multiple times per holiday season. It was also available as a 16mm film licensed to schools for showings to students. This film often is misstated to have originally been broadcast in 1950. 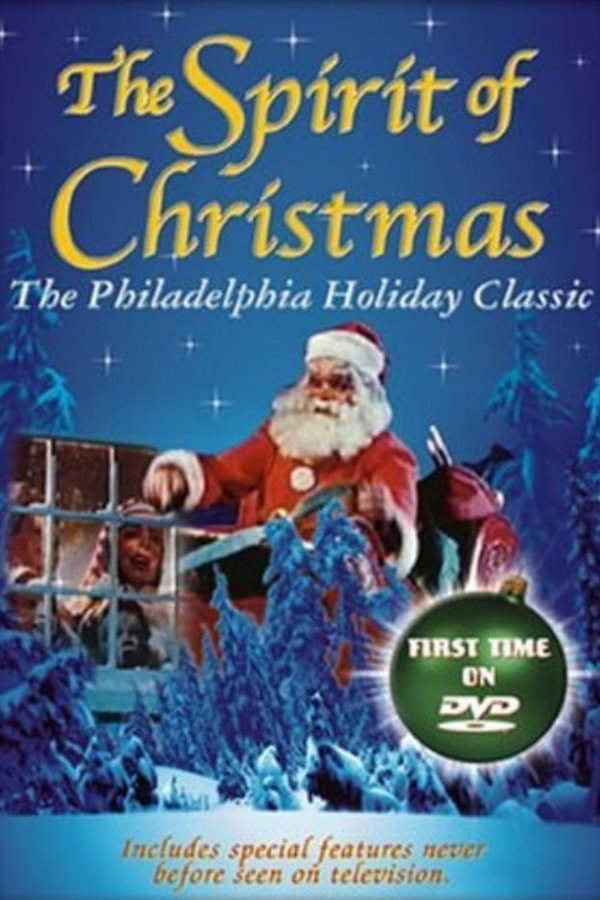