In the valleys of the Himalayas, an orphan boy saves a Bengal tiger cub from the ruthless poachers who killed the tiger's mother. Together they set out in the Himalayan mountains to the Taktsang monastery in Bhutan known as "The Tiger's Nest" where Buddhist monks took refuge after the 1950 Chinese invasion of Tibet and protect the big cats. A new great film for the whole family that talks about the importance of defending animals through the story of the friendship between two orphans, a tiger cub and a child, in a tale of brotherhood and the discovery of life. 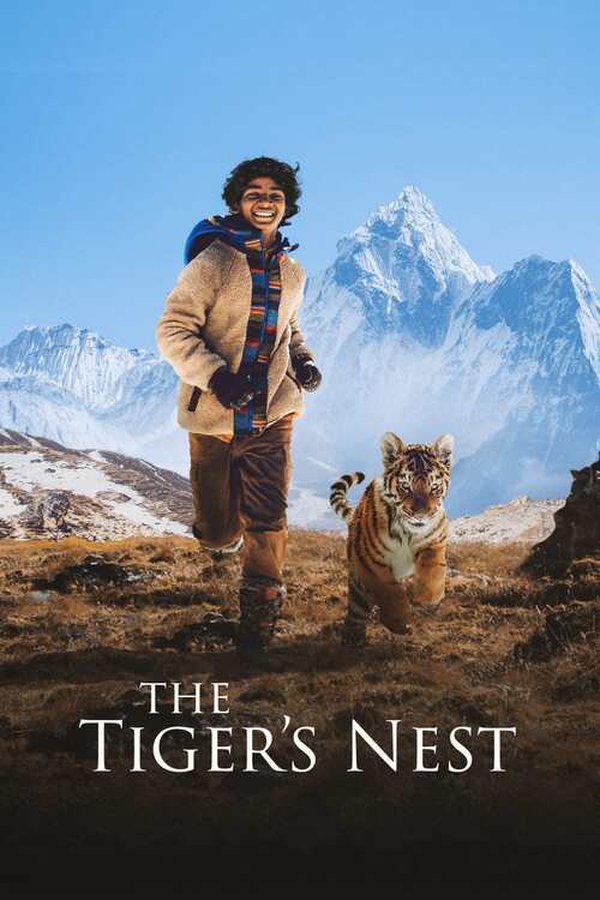