An animated version of the much loved 1960's TV series. This time the Jupiter 2 is a space shuttle on its way from Earth to Saturn, commanded by Commander Craig Robinson and crewed by Robon the robot. The passengers are Linc Robinson, Craig's brother, Geologist Deanna Carmichael and Professor of Biology, Dr. Zachary Smith, who is not a stowaway this time. During the flight they are caught in a meteor storm sending them through a space warp, causing them to be "lost in space". Nearing an inhabited planet they come under attack forcing them to make a crash landing where they find two alien races, but are they friendly? 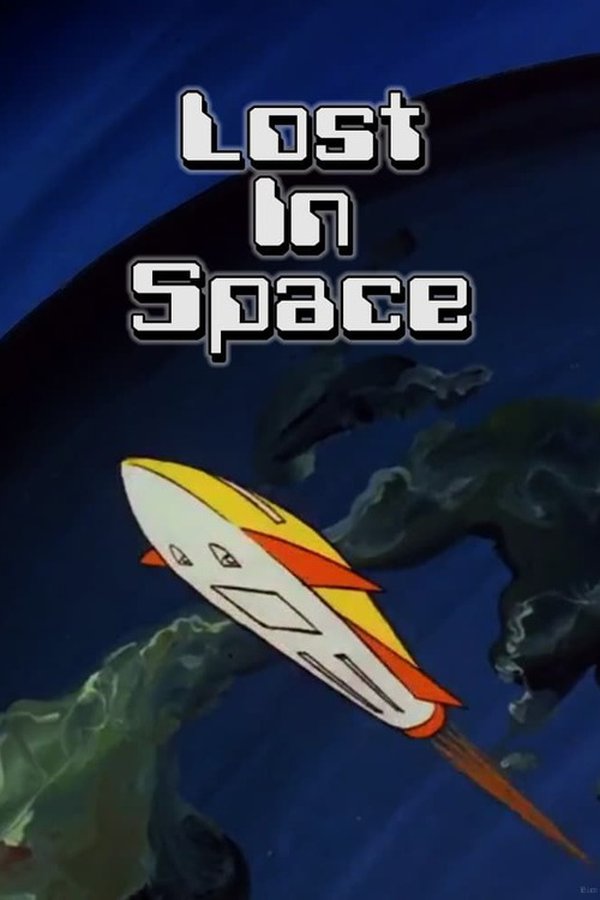