Albert Nobbs struggles to survive in late 19th century Ireland, where women aren't encouraged to be independent. Posing as a man, so she can work as a butler in Dublin's most posh hotel, Albert meets a handsome painter and looks to escape the lie she has been living. 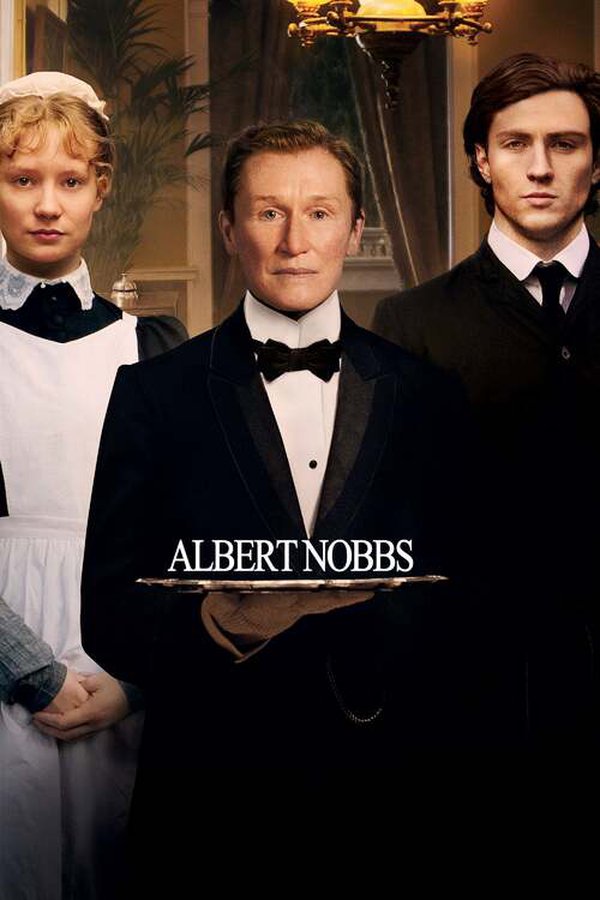