From marble palace to teeming jungle all India rocked with the violence of the great rebellion !

Year 1856, British India. Capt. Jeffrey Claybourne is severely punished after disobeying an order. Feeling unworthy of his fiancée Vivian Morrow, the daughter of his superior officer, Claybourne leaves the army until he could regain his reputation. When the Rajah Karam launches an attack on the British forces in India, Claybourne finds a chance at redemption. 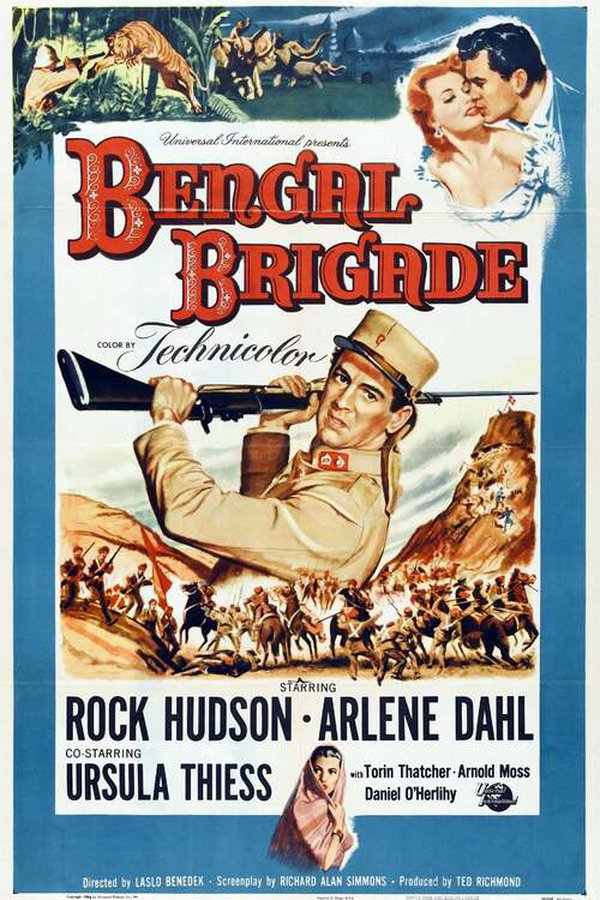