The mind makes up for what the eyes cannot see.

On the verge of divorce, thirty-something’s Joseph and Jane take one last trip to their lakeside cabin to settle their affairs. The closer they get to the lake, the more sweet memories of the past surface in their conversations. Arriving at the cabin, after only a brief moment of tranquility by the picturesque lake, the couple realize they are being watched by two strangers hiding in the woods. Soon after sunset, the deranged brothers Bep and Bobby attack and trap them inside the cabin. What follows is an edge of your seat thriller as the couple fight for their lives, while secrets, truths and lies about the past are gradually revealed. It may save their relationship, and it may destroy it, but first they must survive the night. 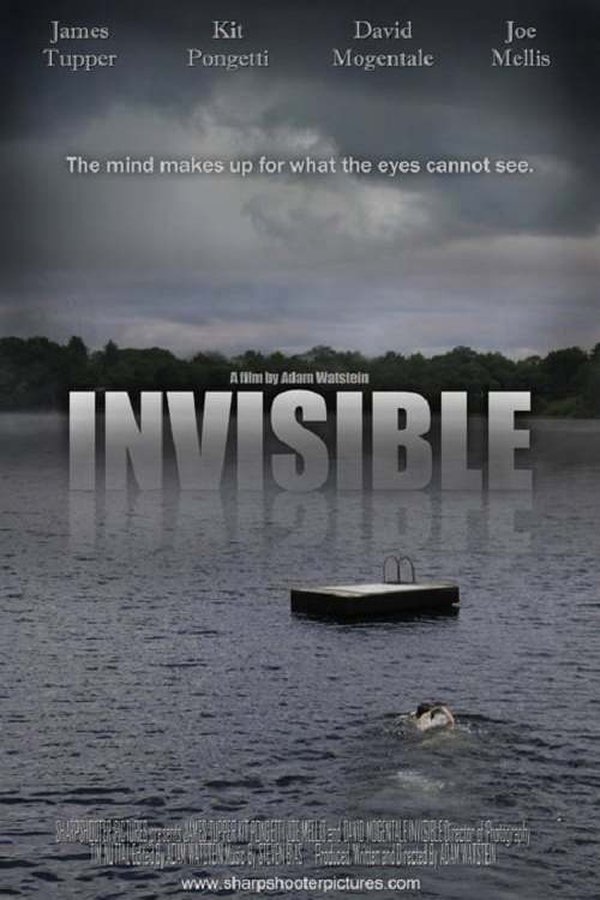