The man the mob couldn't kill.

Over the summer of 1976, thirty-six bombs detonate in the heart of Cleveland while a turf war raged between Irish mobster Danny Greene and the Italian mafia. Based on a true story, Kill the Irishman chronicles Greene's heroic rise from a tough Cleveland neighborhood to become an enforcer in the local mob. 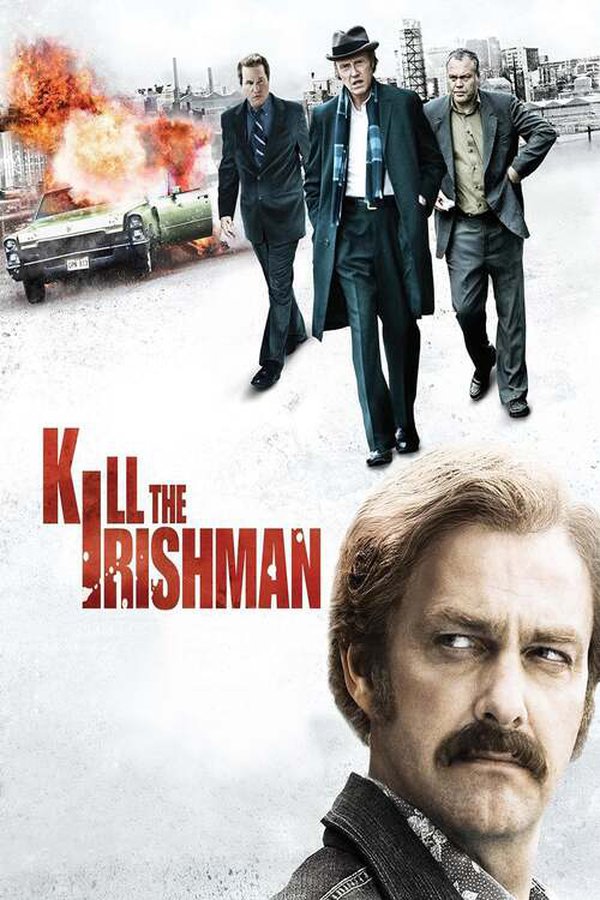