A seasoned team of bank robbers, including Gordon Jennings, John Rahway, A.J., and brothers Jake and Jesse Attica successfully complete their latest heist and lead a life of luxury while planning their next job. When Ghost, a former member of their team, is released from prison he convinces the group to strike an armored car carrying $20 million. As the "Takers" carefully plot out their strategy and draw nearer to exacting the grand heist, a reckless police officer inches closer to apprehending the criminals. 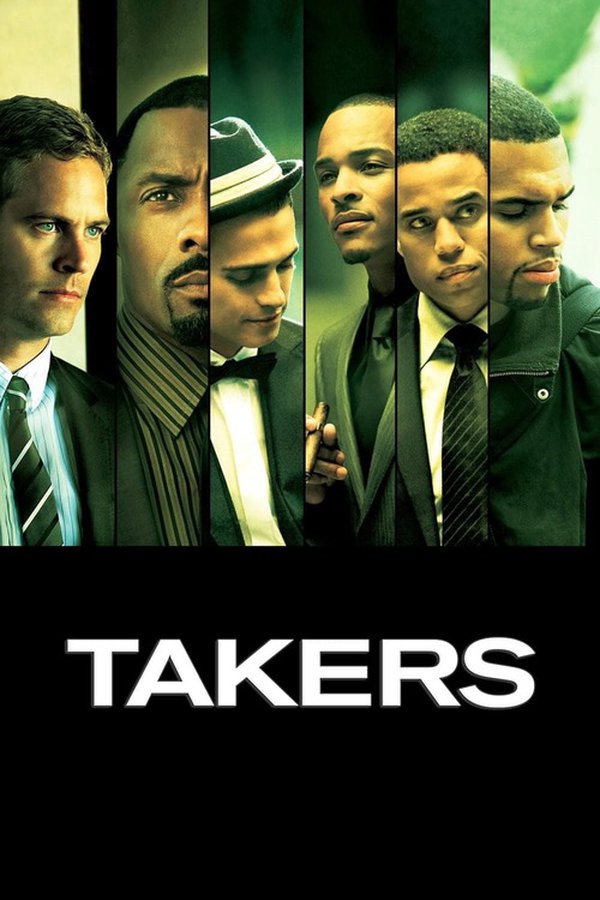