This psychedelic tour of life after death is seen entirely from the point of view of Oscar, a young American drug dealer and addict living in Tokyo with his prostitute sister, Linda. When Oscar is killed by police during a bust gone bad, his spirit journeys from the past -- where he sees his parents before their deaths -- to the present -- where he witnesses his own autopsy -- and then to the future, where he looks out for his sister from beyond the grave. 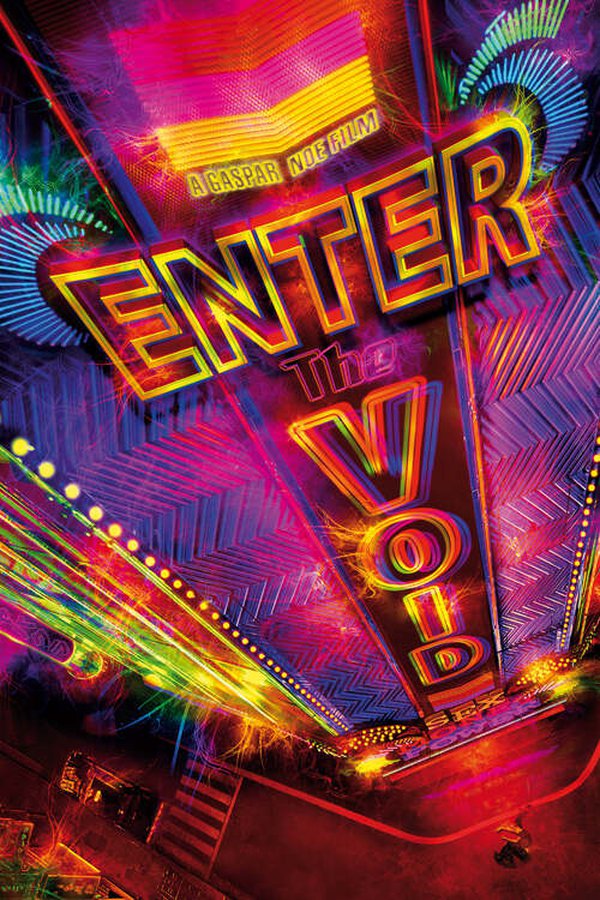