Robert Tucker, a young gay man who is almost without affect, sits in various waiting rooms. As he sits, he recalls events from the year of his childhood when his father dies. He's ten or eleven that year, picked on by bullies at the Catholic school he attends. He seems friendless. At home, his mother is quiet, his father is ill and angry. After his father's death, there's a wake, the coffin arrives, the body is removed. The lad grieves, alone. 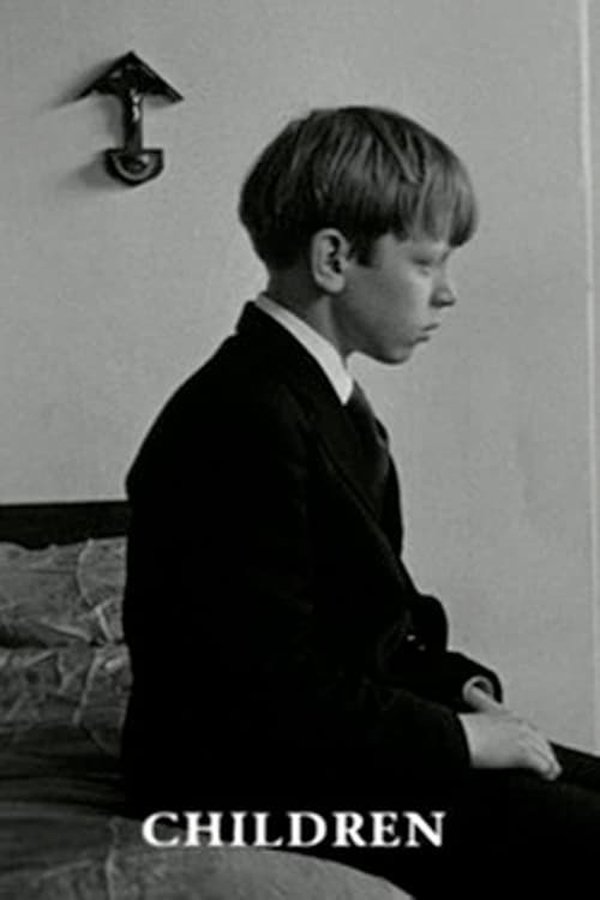