A corrupt politician covers up his daughter Vicky's pregnancy by forcing her to give the baby up for adoption. The newborn is adopted by a loving couple unable to have children, but a year later Vicky, now in college, realizes she was forced into signing the papers and really wants her daughter back. After sneaking into the adoption agency to find out who the adoptive parents are, she takes them to court to fight for custody. 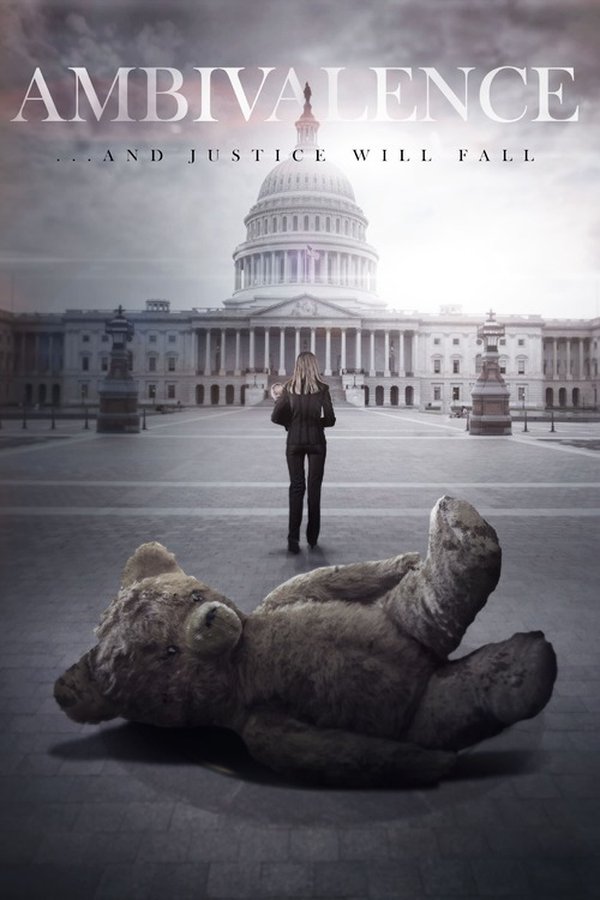 Stick It
Stick It