It Found A Voice... Now It Needs A Body.

In the year 2029, Section 9, a group of cybernetically enhanced cops, are called in to investigate and stop a highly-wanted hacker known as 'The Puppetmaster'. Ghost in the Shell 2.0 is a reproduced version of its original 1995 counterpart. Among a numerous enhancements, for the film's 2.0 release, were a number of scenes were overhauled with 3D animation, visual improvements, and soundtrack rerecorded in 6.1 surround sound. 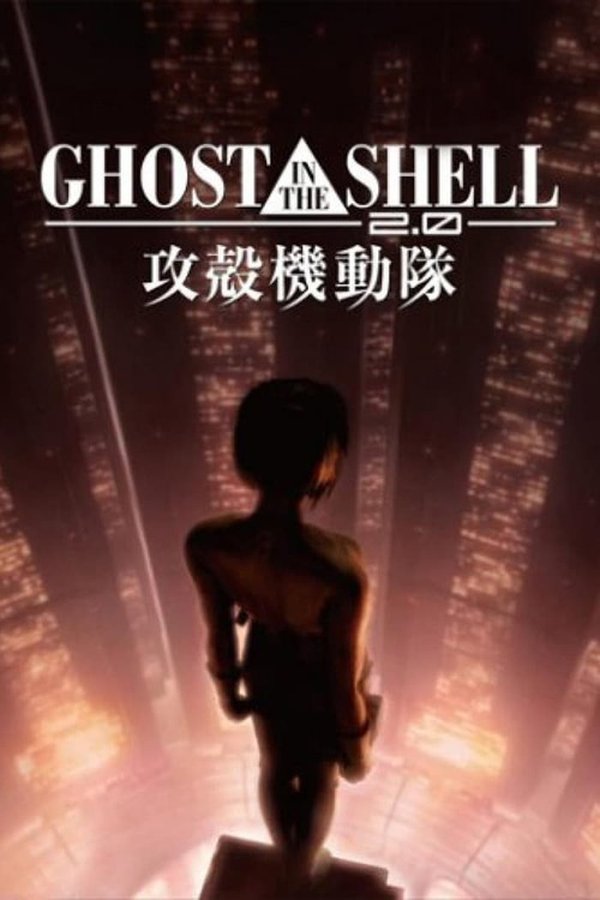