Inspector Zenigata has been shot by a Walther P38! The prime suspect? Lupin the Third.

Lupin investigates the news of a fake version of one of his trademark calling cards during a high-class party. A group of assassins, the Tarantula, crash the party and murder the host. Zenigata, investigating the card, chases Lupin but ends up shot and injured by a silver Walther P38. Lupin, catching a glimpse of the familiar gun, is determined to avenge not only Zenigata, but an episode of his past. 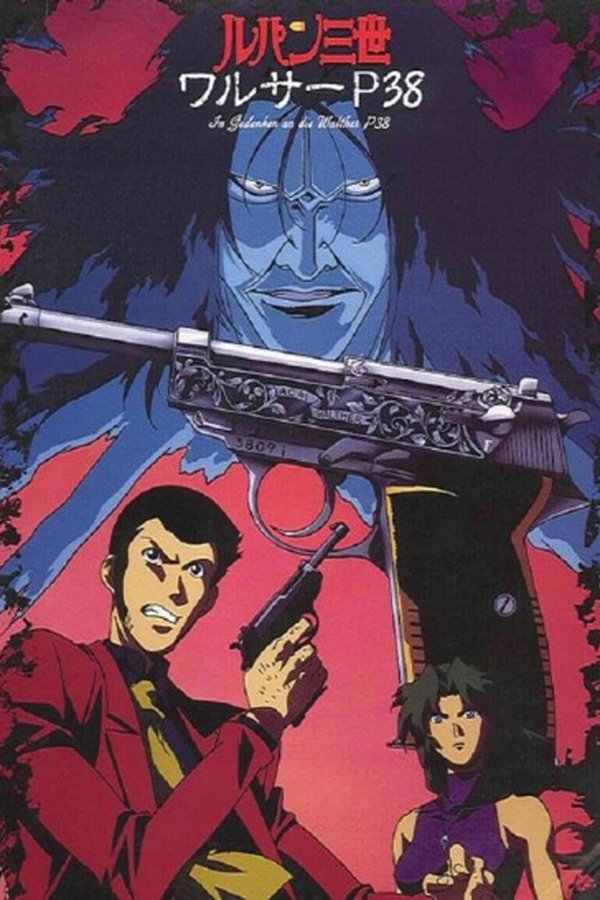