Hunky writer Markus returns home to find his boyfriend of four years naked with another man. Newly single, he begins waiting tables at a swinging Chelsea hotspot where the indelible supporting cast of co-workers offers conflicting directions on the off-road map to love and lust in New York City. Peter insists on holding out for "the one", and Marilyn vows by her "dating commandments." Meanwhile, lascivious Luke promises the film its title by delivering firecracker quips on the joys of his sexcapades. He believes that sleeping around is the best medicine for a broken heart. Despite disillusion, Markus falls for gorgeous model Tyler who doesn't "do relationships" because how can you promise to love somebody forever? Surprising twists, and unlikely advice await, but by the end of one unforgettable SLUTTY SUMMER, happily ever after may just be the answer. Written 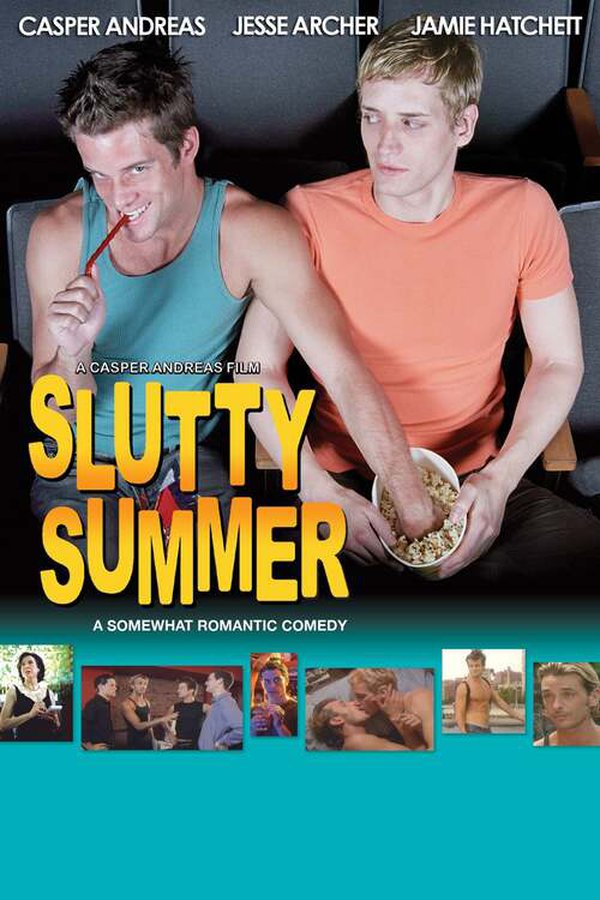