Rica and Kengo have been living together for the past four years. It’s been a very happy time for Rica; the only dark spot being an accident she caused during a shoot for a commercial in which Kengo’s good friend, Shibata, nearly lost his life. The memory of this event weighs heavily on Rica’s conscience. One night Kengo tells Rica that he has fallen in love with a charming but „inscrutable“ woman named Hanako. 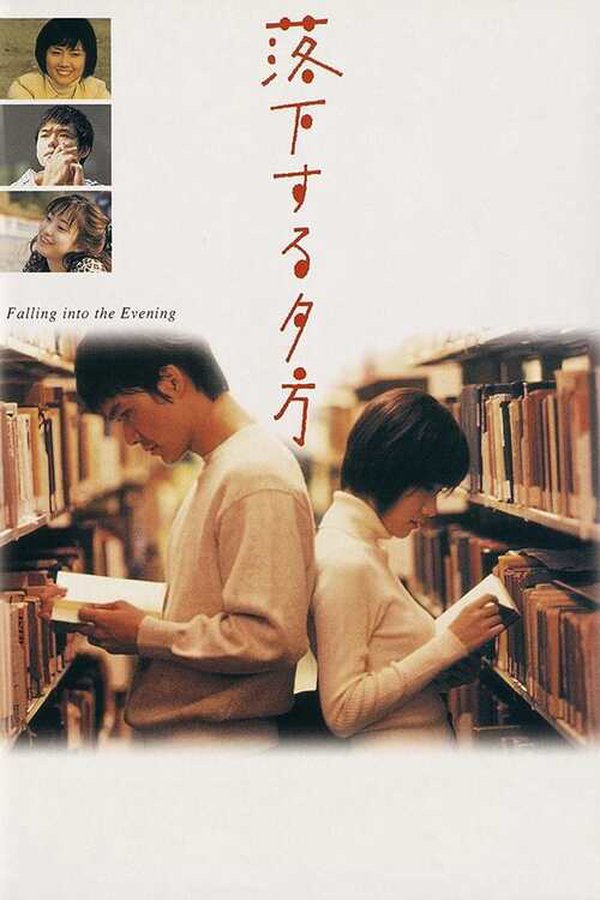