Lupin is after mafia boss Galvez's single most precious treasure: the Clam of Helmeth, a green cylinder made of unbreakable metal, guarded by gunslinger Jigen. Also in purist of the Clam are a fellow thief named Brad and his partner, Fujiko. Meanwhile, Inspector Zenigata, paired with an American detective, has been dispatched by the Japanese police to hunt down and arrest Fujiko. On the other side of the world, samurai Goemon is seeking a sword worthy of his skills: one that's mysteriously connected to the treasure in Galvez's vault. Each party soon will be thrust together in epic adventure that tells how the Lupin gang first met! 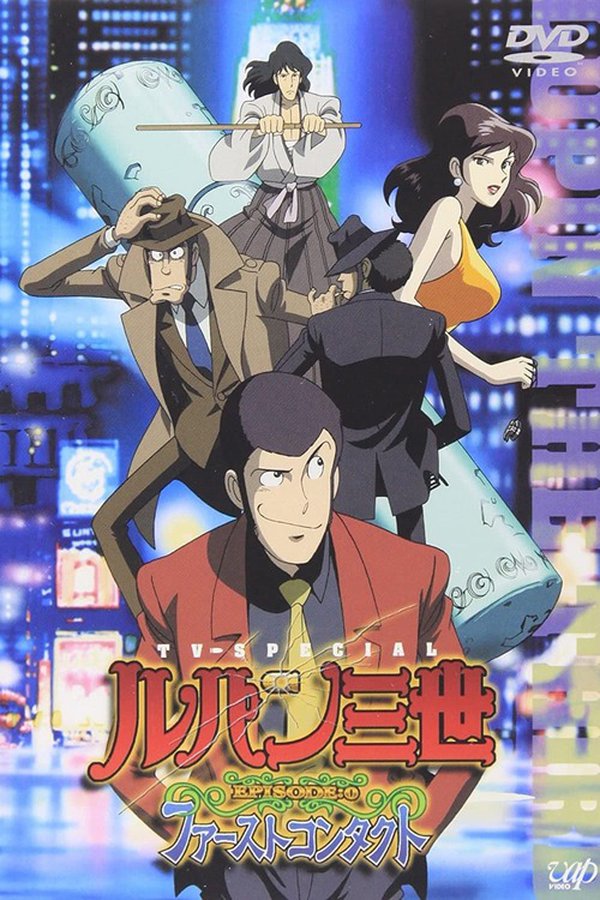