Albert Durandal is unable to keep a job for more than a few days. The reason: he hums while working, which invariably irritates his superiors. He is not hired as a singer for all that, as no music producer is prepared to bet on him. At the moment he is as free as a (singing) bird and accepts to take care of Josette, the little daughter of Jeanne, his neighbor, who is sick and has to go to a sanitarium. One day, while walking down the street, he helps an old man who has an attack. The latter happens to be an influential millionaire. And with a heart of gold into the bargain : he helps Albert to make it in the singing career. And as Jeanne has recovered, he can marry her and adopt Josette. 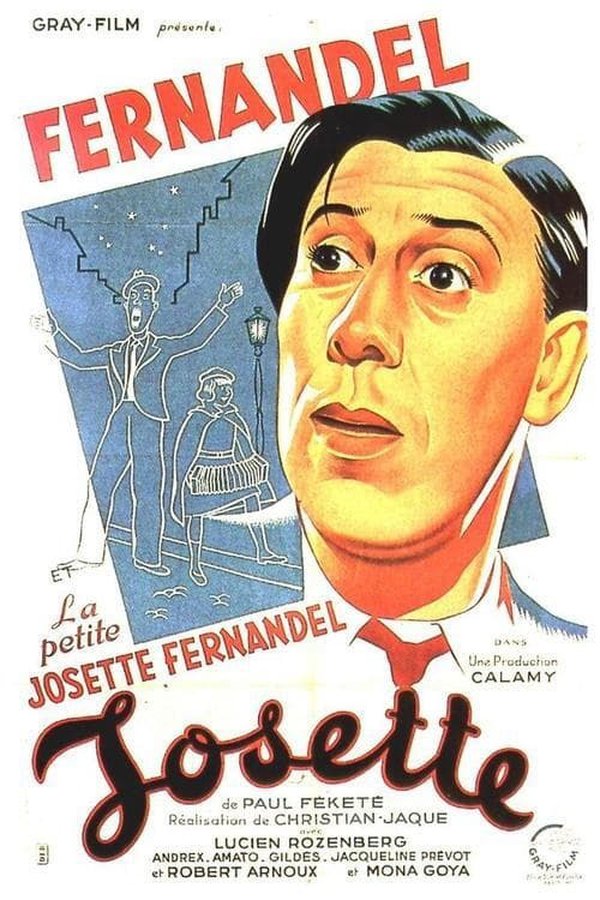