Mike Sullivan spends his nights kidnapping runaways so his boss, Lamar, can turn them into prostitutes. He is a crack addict and a thief and he is in love with a resentful prostitute, Rhonda, who doesn't love him back. Although he has aspirations of escaping this world, it isn't until he is nearly killed by corrupt cops for stealing money from his boss that he decides to redeem himself. In an attempt to save his own soul, he tries to get Rhonda out of the business, and is forced to battle Lamar and his henchmen, as well as Rhonda's unwillingness to change. As punishment for betraying Lamar, Mike is forced into a series of misdeeds, and in a shocking ending, must commit unredeemable acts as he tries to save Rhonda and himself. 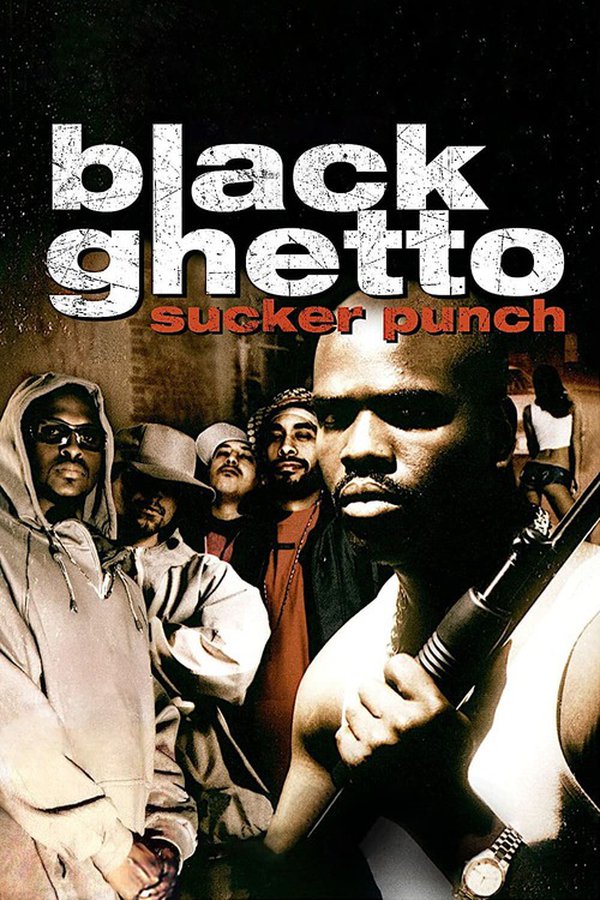