The Legend of the Village Warriors.

Set right before the fall of Thailand's old capital, Ayuttaya, Bang Rajan draws on the legend of a village of fighters who bravely fended off the Burmese armies. With no support from the Royal army, the villagers drives the invading Burmese away many times until their names have become legendary during the time. As each subsequent battles becomes fiercer, the villagers tries to forge a canon to battle the enemy in a final battle where everyone, women and children included, die in combat. 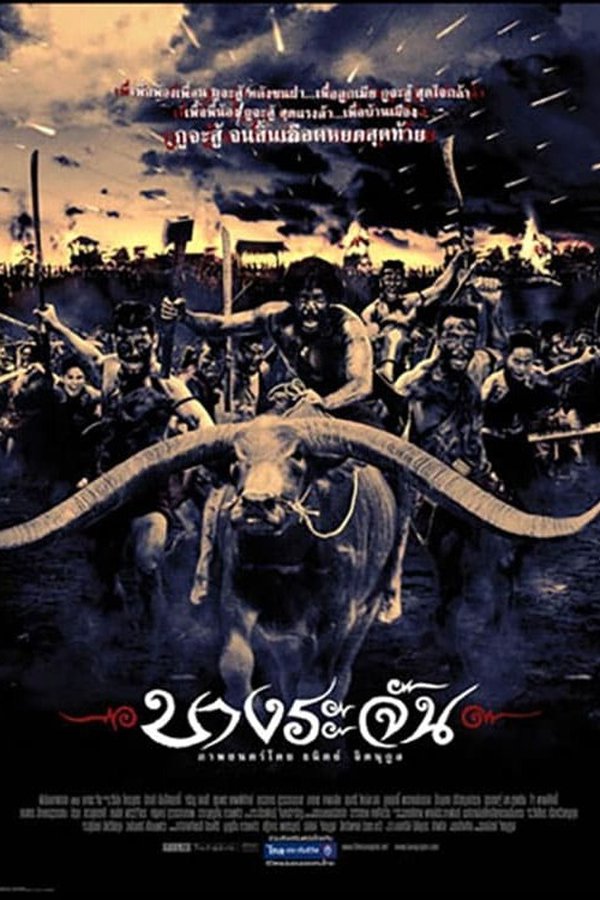