The second of Castellani's trilogy dealing with the less-than-smooth course of young love in postwar Italy (it was filmed just after Sotto il sole di Roma and just before Two Cents Worth of Hope). Leading man Mario Angelotti, loving not wisely but too well, quickly discovers that the penalty for bigamy is two wives. Between his tempestuous Sicilian bride, played by Elena Varzi and his sedate Milanese missus (Irene Gemma), the poor man barely has time to take a breath. 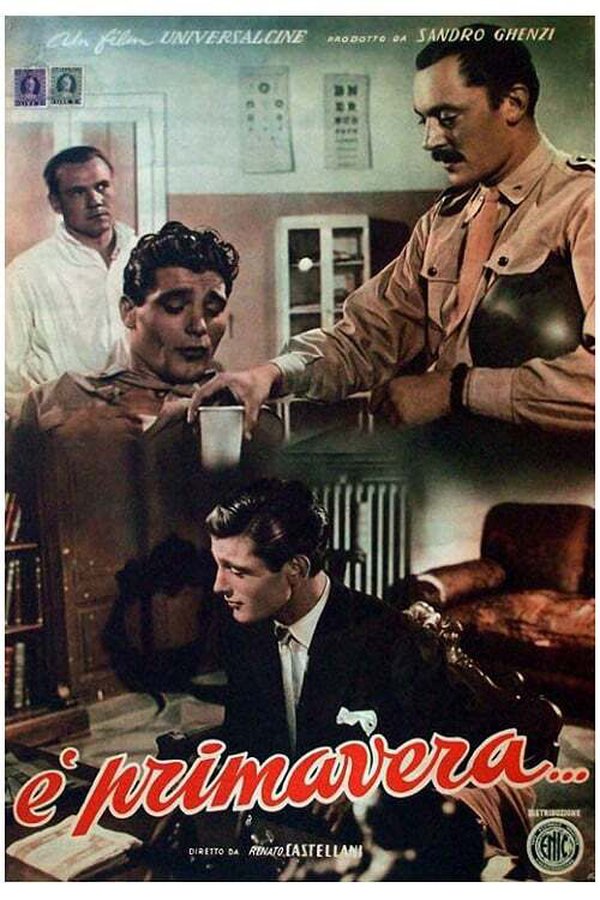