There's no going back.

In the 23rd century, a penal colony in a distant galaxy falls into anarchy when an inmate loads a virus into the computer system. While cryonic suspension was used to control the most dangerous criminals there, with the computers down these deadly men are back in circulation and determined to cause mayhem. With a gang of brilliant but dangerous inmates in control, a petty thief and the driver of the prison shuttle must stand against these lawless men for their own survival. 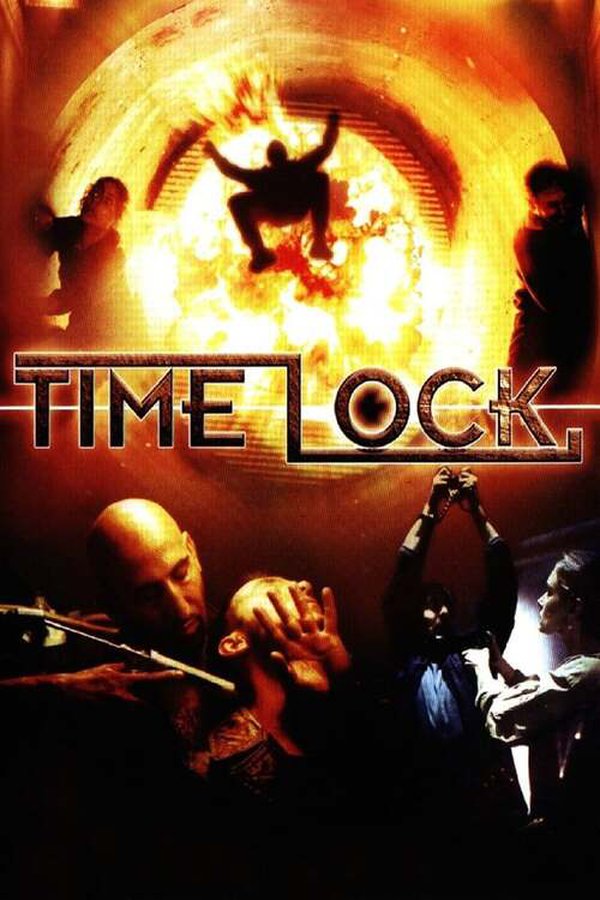