'I Do' takes on a whole new meaning

Jack and Audrey Landry are a middle-aged couple who have barely gotten the hang of being a pair of "empty nesters" when their three grown daughters -- Teri, Nora, and Dahlia -- end up tumbling back home again. That's not so hard to take but just as the parents re-adjust their lifestyle to accommodate their offspring, all three of the Landry daughters fall in love. Happiness abounds until the daughters each announce they're getting married. At the same time. And guess who's footing the bill? Now it's a race to see which runs out first -- Jack and Audrey's bank account or their sanity. 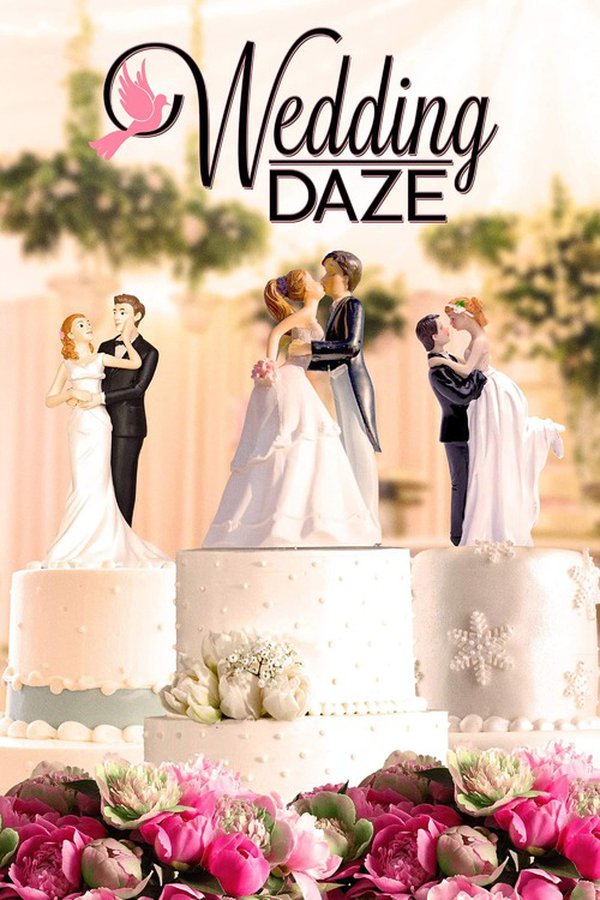