The short tells the story of a boy who rather spends his time indoors playing videogames instead of discovering whats waiting in front of the door. One day his Mum decides to get a little surprise for her son, which makes it hard for him to concentrate on his video game. 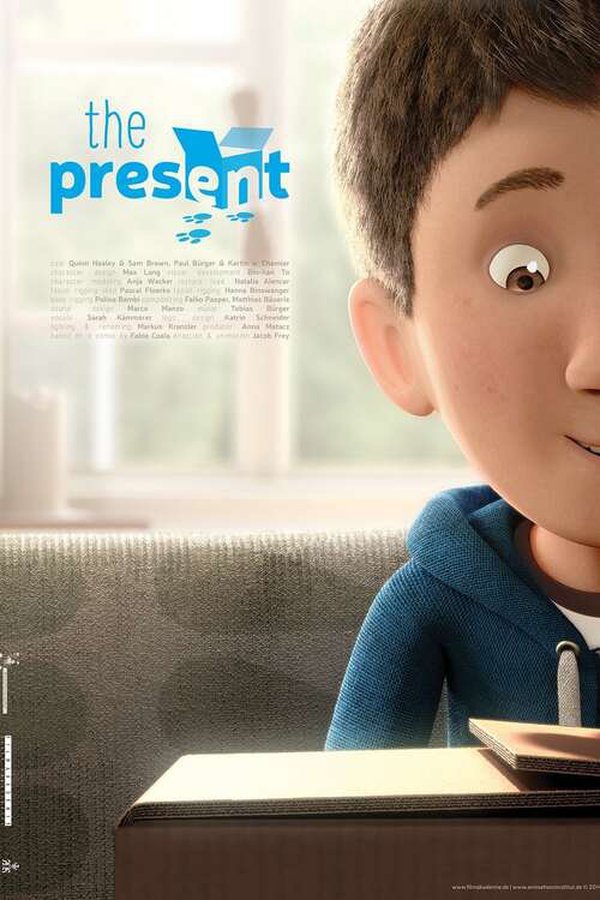