After a hugely successful debut novel, Stewart Paylor is supposed to be delivering chapters of his new book. Unbeknownst to everyone around him, including Cynthia, his literary agent/girlfriend, Stewart has writer’s block and has not written a word. His life goes even further astray when he returns home from a vacation to find a homeless mother, Cassandra, and her two children, 12-year old Jake and 9-year old Vera have been squatting in his house, with nowhere to go. 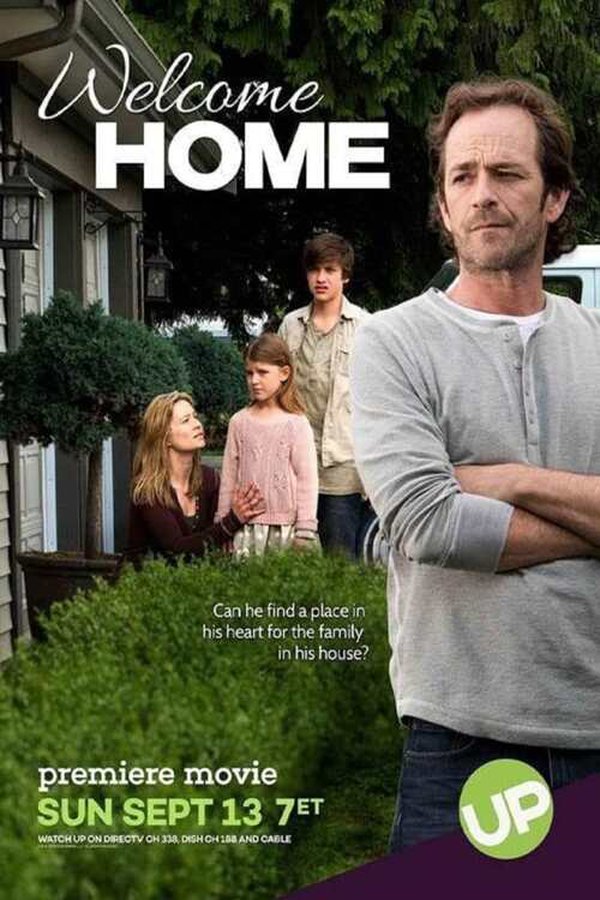