Alice and Julius, as a team, are one of four entrants in a $10,000 balloon race. The bad guy takes out one balloon quickly. It's not clear what kind of balloons these are, since they are sealed like hydrogen/helium balloons, but a good thwack on the top by the bad guy sends Alice and Julius plummeting to the ground, balloon still intact. Julius makes some attempts to re-launch, but they fail. He spots a hippo, smoking nearby, and has an idea: using some pepper, he creates a massive sneeze that re-launches them. But he wasn't onboard. Alice throws down a rope ladder, but it isn't anchored; Julius eventually pulls himself up with a rope. They are then immediately under attack by a lightning storm, which deflates the balloon. Julius makes substitutes from, first, a weiner dog and a couple of empty thought balloons, then, an elephant with extra air pumped in. He grabs a passing bird and catches up to the bad guy, then finds himself in another battle with lightning. 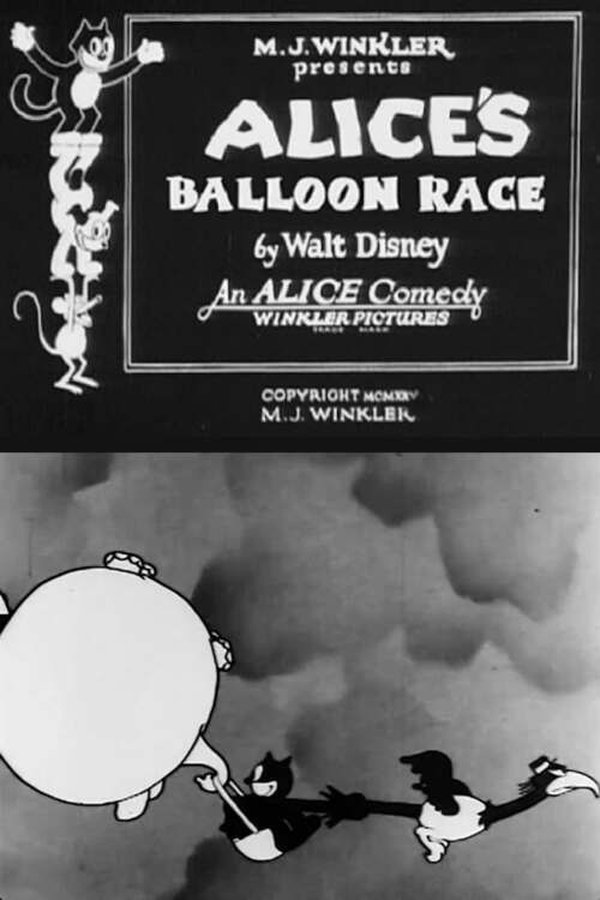