Volker Schlöndorff transposes Bertolt Brecht’s late-expressionist work to latter-day 1969. Poet and anarchist Baal lives in an attic and reads his poems to cab drivers. At first feted and later rejected by bourgeois society, Baal roams through forests and along motorways, greedy for schnapps, cigarettes, women and men: ‘You have to let out the beast, let him out into the sunlight.’ After impregnating a young actress he soon comes to regard her as a millstone round his neck. He stabs a friend to death and dies alone. ‘You are useless, mangy and wild, you beast, you crawl through the lowest boughs of the tree.’ 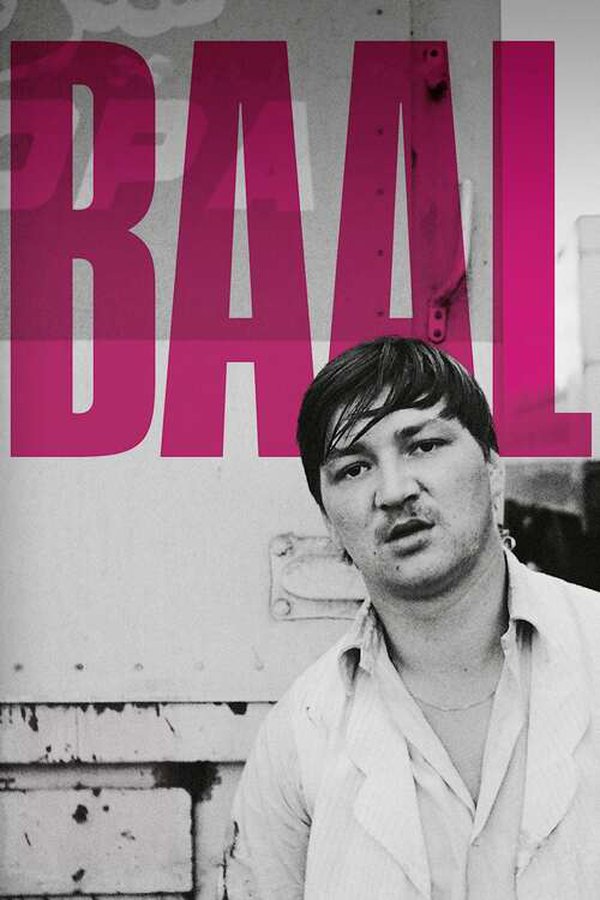