The year is 1964. Rachel Brener is one of 3 young Mossad agents teem who caught "THE SURGEON OF BIRKENAU" - a Nazi monster who was never brought to trial in Israel. The official reason was that he was shot to death while trying to escape from Israeli captivity in a safe house somewhere in Europe. 30 years after, the well communicated death story of the monster could be questionable, a small article appears in a local unimportant paper in a small town in Ukraine. Surprisingly the Surgeon is ALIVE and is willing to admit his crimes against the human race and especially the Jews. The 3 older x Mossad agents who are in their late 60th became aware to this unfortunate threatening knowledge. The fact was that the "Surgeon" managed to escape from his guards 30 years ago. 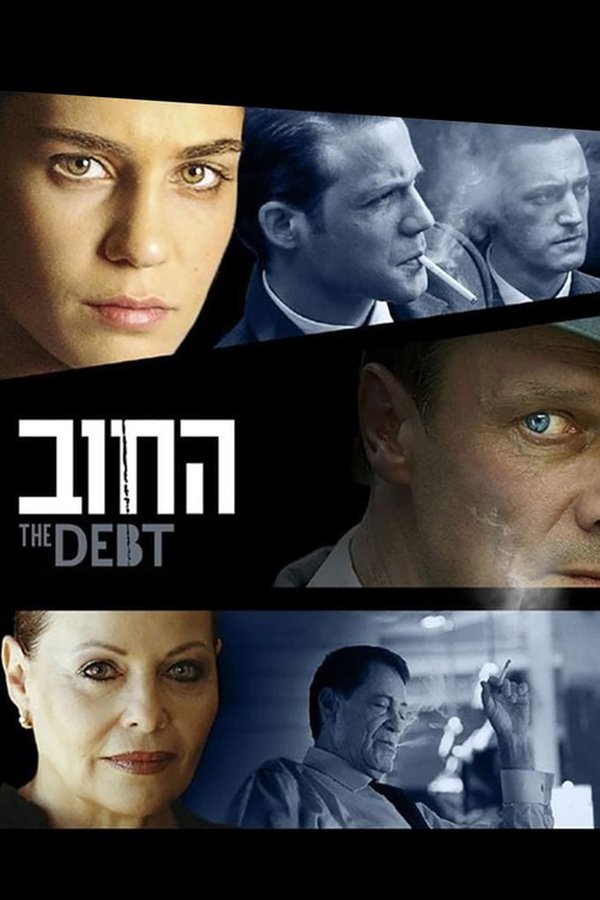