The film addresses issues of racism in the Jim Crow American South. Themes of racial injustice, racial violence, working-class solidarity dominate the film. It depicts black men working in a field, walking in chains, sitting behind bars, and being executed in an electric chair. In most scenes, a white authority figure is seen whipping or guarding the men. 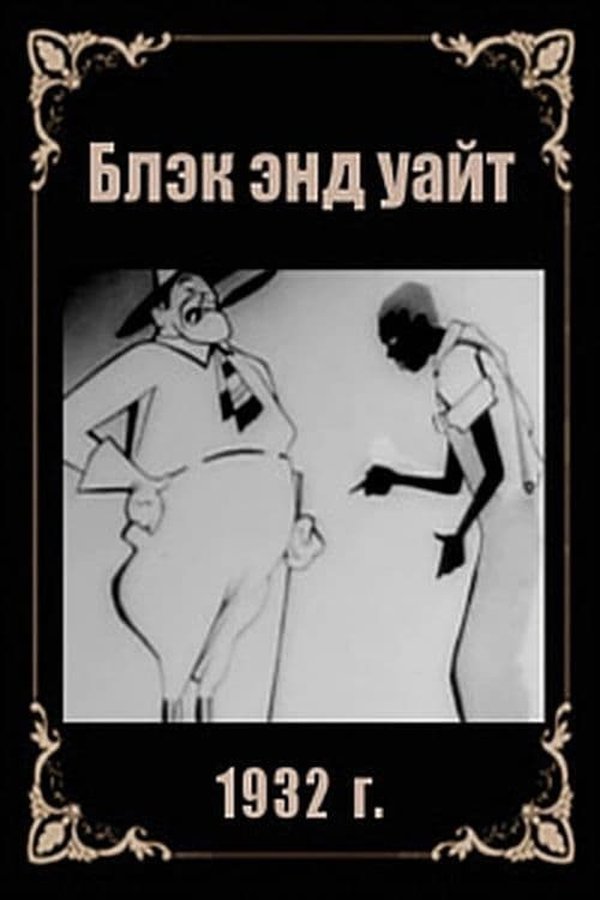